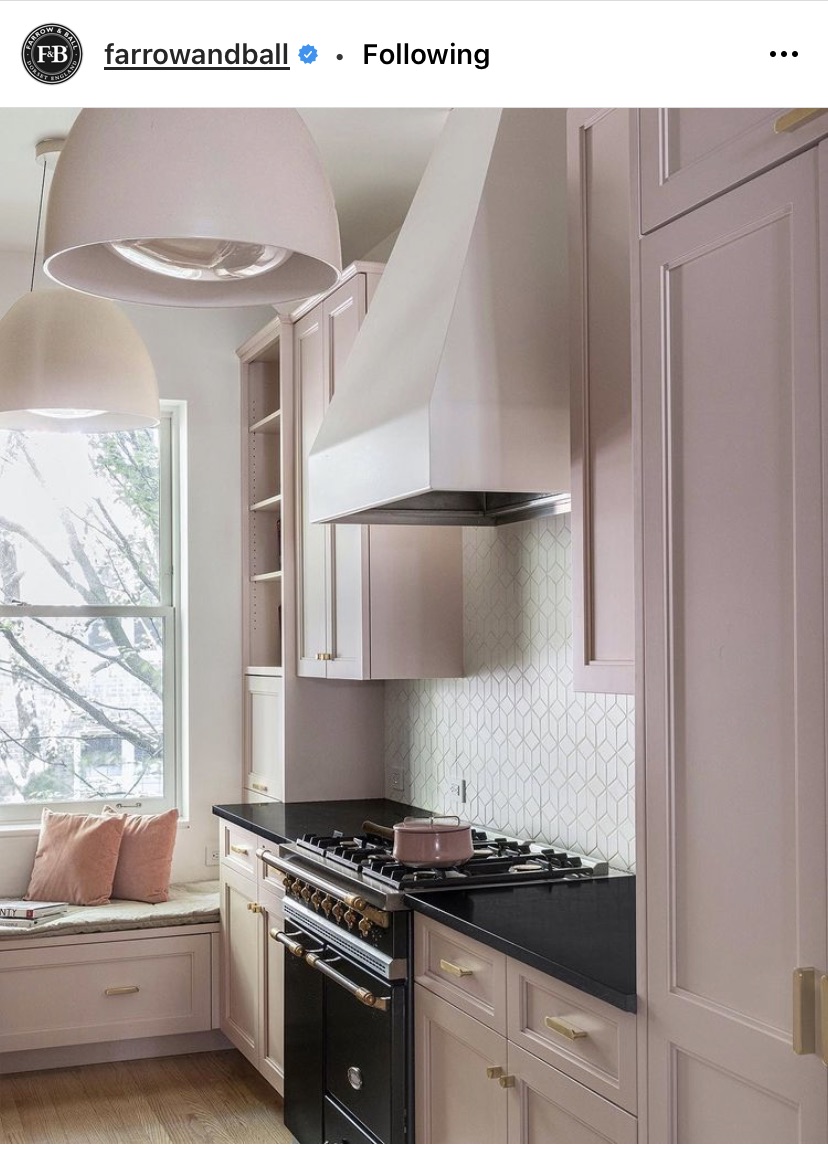 What Tony Thinks....
"Cocktails made with leftover gravy and parsnips? Are they serious? Goodness, I think they are. Certainly got me reading (if not digging out my shaker)"

Back in the distant past when I worked on this newspaper’s news desk I remember being presented with some dull agency copy with the instruction from a cynical old editor to “put a bit of holly at the top” and refile it as a Christmas story. I can’t remember what I added, but just enough to make it seem vaguely relevant in a slow-news week.

Now, far be it for me to spoil the Christmas magic, but I’m suspicious that these “predictions” dovetail rather too neatly with the past year’s established trends. They may, as claimed, be the result of a “survey of 2,000 respondents”, but it strikes me someone has simply done what I did all those years ago and stuck a bit of holly on some old news.

It was an imaginative attempt, the painful puns in the accompanying release notwithstanding (“No clause for concern, as plant-based Santas won’t mince out” – ouch). But when you drill down, there’s no basis for a story there. These aren’t “facts” as much as projections, and suspiciously precise ones at that.

Meanwhile Supermarket B told me that sales of sprouts on stalks are up 47 per cent on last year, that searches of pickling on their website are up 222 per cent, that orders of turkey crowns are up 250 per cent.

Now these are statistics I can work with. True, they don’t bear statistical scrutiny (from what base? Over what period? etc) but they give a veneer of currency to any Christmas food story I happen to be writing.

So I guess my point is this: facts are always more useful than whimsy. You won’t have as much fun writing the releases, I know, but ultimately they will be more rewarding.