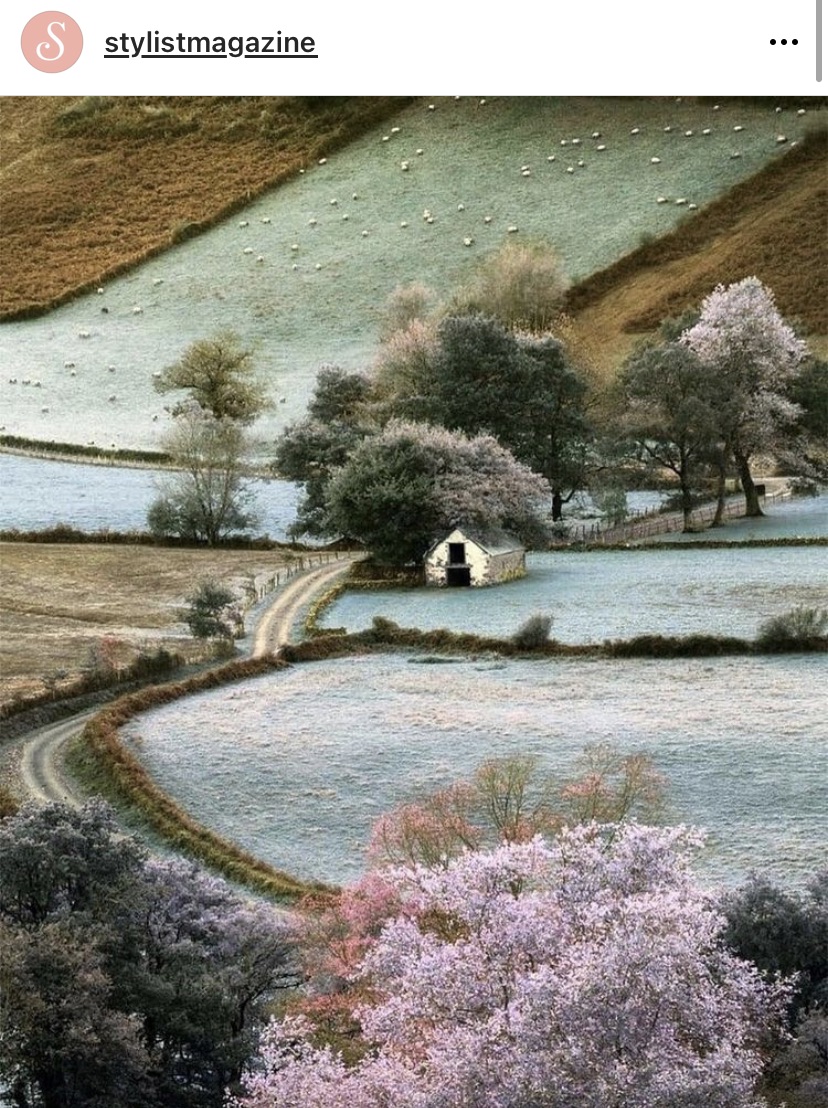 What Richard Thinks....
"Most food trend prediction releases are rooted in wishful thinking rather than any reality. But at least Waitrose has dropped in the occasional statistic to support its suggestions." 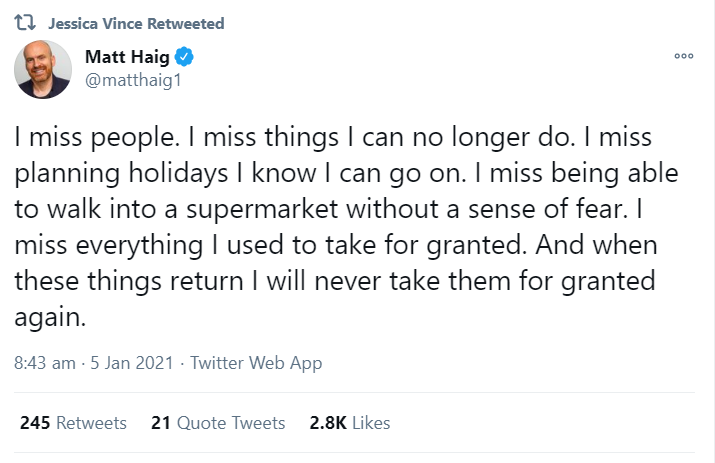 The Times ran a piece on Saturday about surprising success stories of 2020 and among them was a PR who had seen business boom. He’d taken on 14 new staff and more than 300 new clients, and managed to treat himself to two new cars and a house.

Lucky beggar. How on earth did he manage that in a year when every PR I know has been suffering?

Well, admittedly he wasn’t in restaurant PR, but what he’d done was to abandon the traditional business model, where he said he was “only treading water”, and adopt a “pay per result” scheme in which clients put down a deposit of £100 and agreed to pay £50 for local press coverage, £150 for national and £250 for international.

It clearly worked for him and I can see the appeal for his clients too. After all, it appears to put effective PR within the reach of many more companies that can’t afford a monthly retainer, and it must be seductive to believe that that all work is quantifiable, that it can be judged by a tally of numbers on a spread sheet.

The trouble is we all know that the real world PR is not like that, especially in the world of food and drink. Are five mentions buried in listings better than a passing mention by a respected columnist? Would you rather two mediocre reviews in the nationals or a single glowing review in the local paper? Did the fact that you got a product in front of a journalist but he chose not to write about it mean you failed in your job? Of course not.

PR should never be a numbers game. There’s no harm in being judged by results, but we have to make sure we are being judged by the results that really count, and putting quantity over quality is not the way to go.

After all, that would be like saying that Dan Brown was a better writer than Jane Austen because the Da Vinci Code contains more words than Pride and Prejudice.