A view from the Financial Times

The FT – its digital transformation and the future for financial reporting 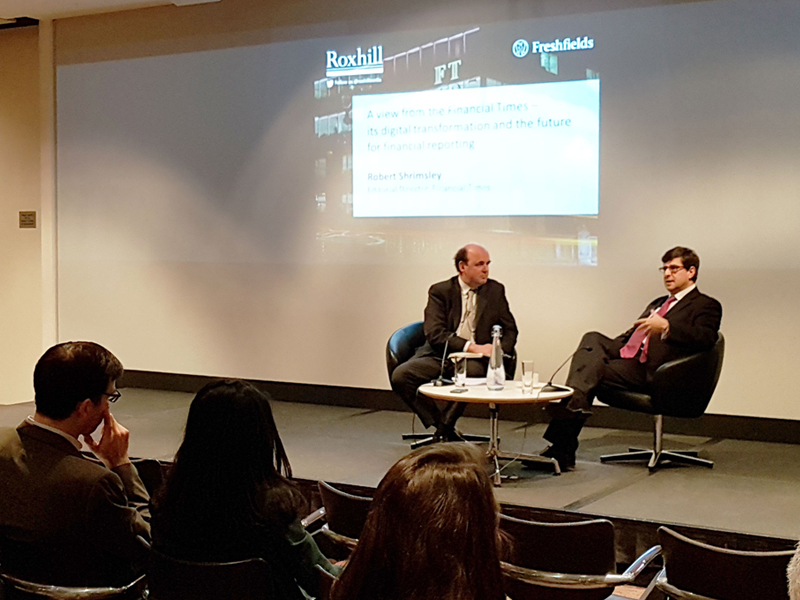 Digital transformation within the FT:

Current trends across the FT:


Challenges to the industry:

Thank you to Robert and those that joined us.

Previous
What is the Future for Financial PR Agencies?