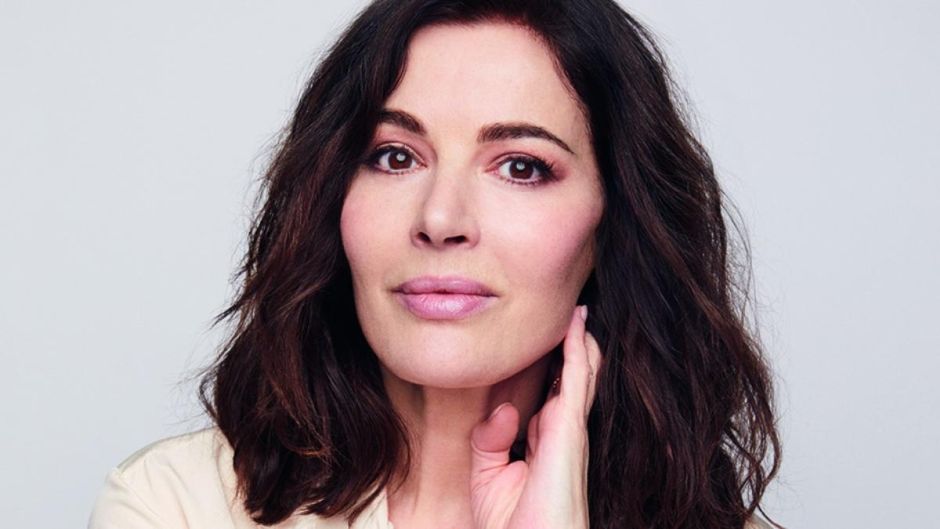 Let’s talk Nigella. Have you been watching her latest cookery series? Is her book top of your Christmas list?

Personally, I think she’s never better than when she does a “writerly” book. The recipes are always fine, but it’s the way she describes her love of food that I really like. In that, Cook, Eat, Repeat is the closest to her original and still majesterial How To Eat.

The TV shows, I can take or, mostly, leave. They are way too contrived for my tastes.

Anyway, we are here neither to praise nor bury Nigella, but to reflect on her power to generate stories in the press. You’d think Nigella Butters Toast would be a pastiche, yet there it was, all over the tabloid pages. Same too when she used gochujang and liquorice.

So here is a shout-out to those of you who recognised her pulling power and bent it to your purposes. Those who, in short, did what I always say lies at the heart of succesful PR, which is to think editorially.

Waitrose are head and shoulders above their rivals in this game, and sure enough in came the release from Claudia at ZPR providing percentage increases in sales of pretty much every ingredient Nigella mentioned – mace up 149%, fish fingers 87%, tahini up 39%. Unlikely to make a story in itself, but an easy sentence or two for any journalist charged with writing anything at all about Nigella that week.

Then there was Yasmin Jaunbocus at Sauce who wanted to, in her words, pre-empt the storm sure to arise from Nigella’s love of liquorice. She provided quotes from various chefs in her portfolio on what they thought of the stuff.

That’s clever, proactive thinking and even if that particular story doesn’t stick, it marks her out in the journalist’s mind as a PR whose emails are always worth reading.

“Interesting reverse psychology at play here. The subject line in this release read that 1 in 5 diners won’t return to restaurants before there’s a vaccine. So more optimistically, 4 in 5 in will. But would I have opened a release that said that? Probably not.”

Food and Drink Editor, The Times

Tony oversees content throughout the week, with a particular focus on Saturday's Times Magazine and the weekend section. During his long career, he has worked with all the household-name chefs and collaborated with Gordon Ramsey on three cookbooks. He has his own cookbook, "The Only Recipes You'll Ever Need", based on his popular weekly column.

Next
Can I Ask A Favour

Other Posts by Tony Turnbull