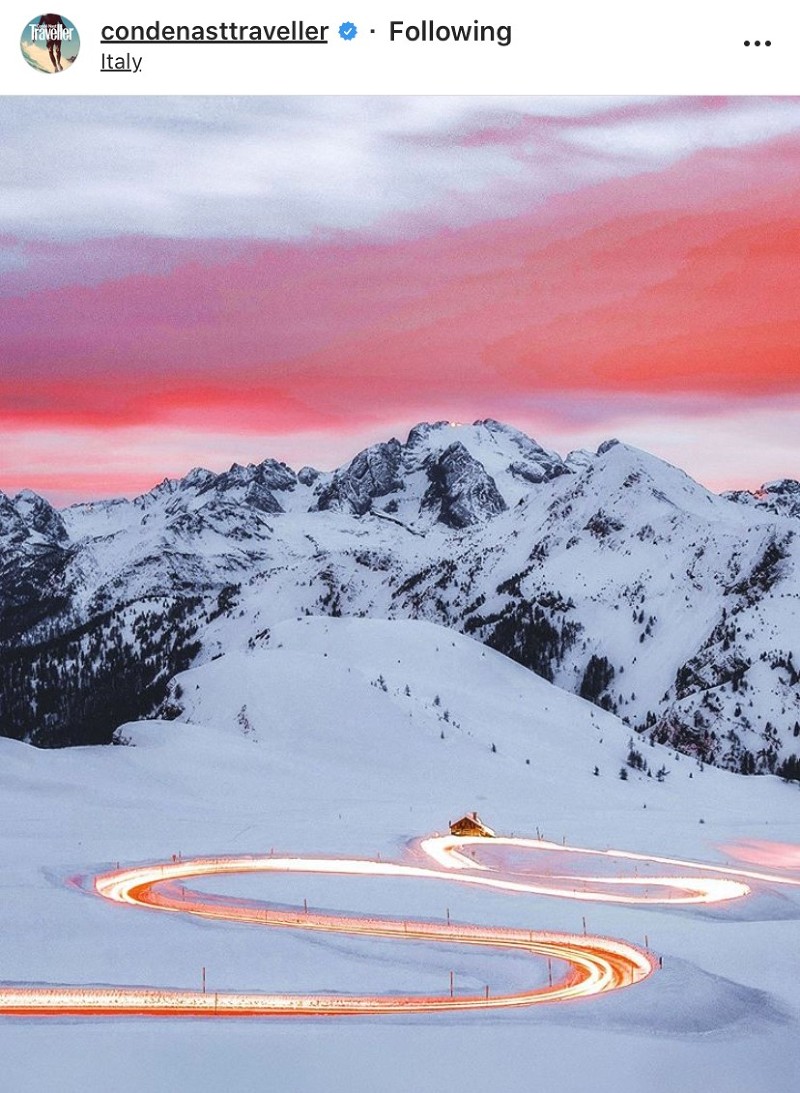 What Lisa Thinks...
"Like their hotels, Aman press releases are full of information: not just about their hotels, but the destination and site. So when a journalist arrives, they not only know the basics – but then can concentrate on the detail. " 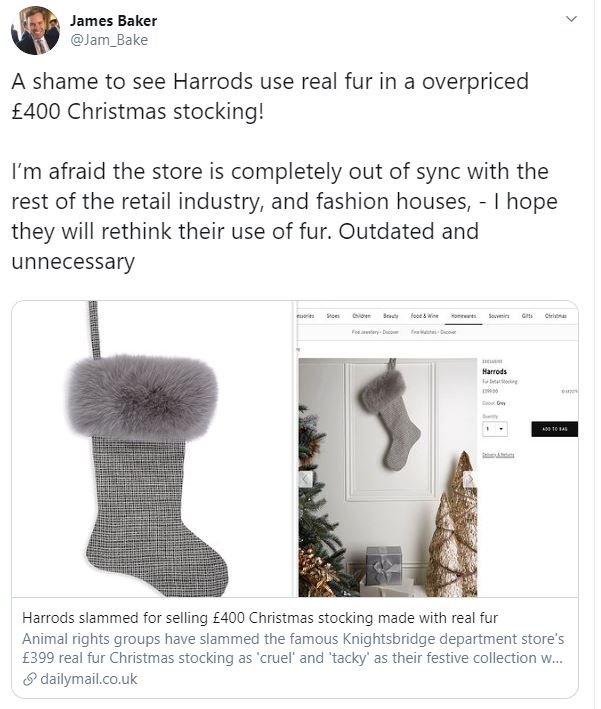 Last week I got an email from a PR, which had a slightly aggrieved tone.

I had been in touch with her a couple of months previously, to say that we were doing a piece on the future of private jets, and wondered whether she might have any stats from her client – a private jet company – on the industry.

She instantly replied (full marks) to say not only did she have stats (hurrah), but that the head of the company would very much like to talk to me about it.

Although I hadn’t asked for an interview, because she had offered me time with her client, during a slot in the day I was free, I’d agreed, thinking he might have something useful to add.

The problem was that he didn’t. And while it was interesting hearing about his company, he didn’t tell me anything that I didn’t already know.

So I didn’t include a single piece of information from him – or a single quote.

Which he, clearly, didn’t like, given the tone of his PR’s email.

Who was to blame? No one. We’d all done our jobs, just as we were meant to. I’d asked the PR for info, which she had provided. She’d spotted a chance for her client to be quoted, and put him forward. And he’d sold his company as eloquently as he could.

The problem is: as a journalist, one of the first things you’re taught is that, in order to write an informed, objective, well-rounded article, you need to talk to as many people as you can, and to read as much as you can.

So that’s what we try to do.

And that that’s sometimes at odd with what your client wants – which is to have only their name in lights.

Perhaps it’s worth reminding them that, while a conversation might, sometimes, result in a quote (so they should watch what they say), it might also result in a useful relationship (probably more useful in the long run). Or it might result in nothing at all.

When they don’t appear in an article, it’s no one’s fault. And there certainly shouldn’t be aggrieved emails sent. It’s just how journalism works.