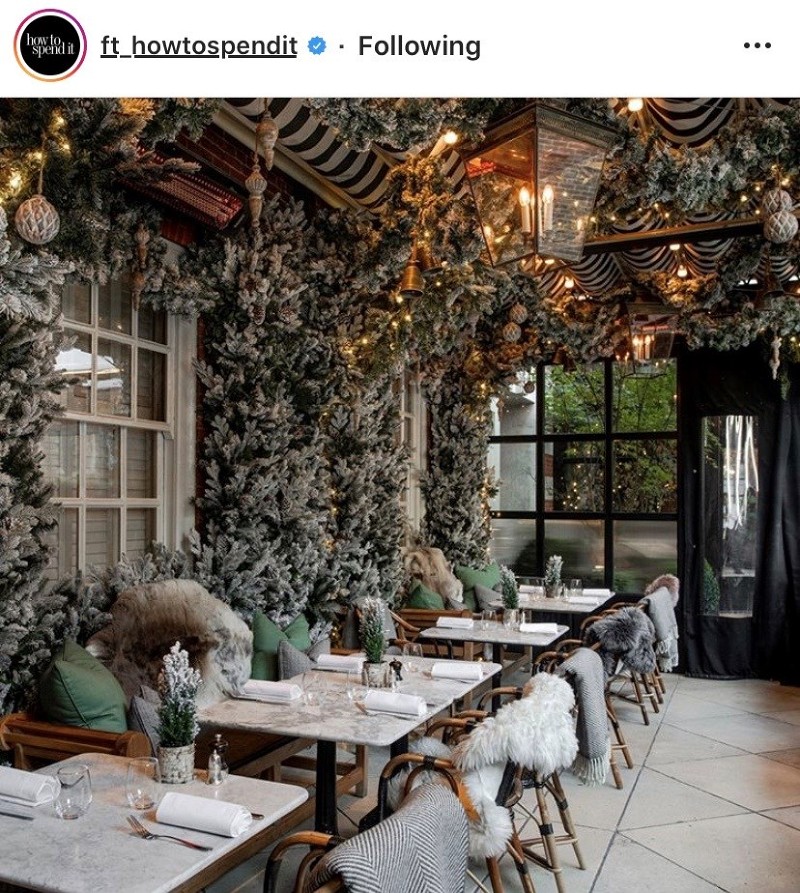 What Tony Thinks...
"I love a quiz, especially one that informs, and I thought this was a good approach to inject a bit more life into National Vegan Month."

All the ants on Earth weigh about as much as all the humans.

It's A Dog's Life

Last week I baked a cake for my dog. It wasn’t her birthday or anything, but, well, sometimes it’s important to show you care. For there can be no greater display of love for your canine friend than to create a delicious dinner from scratch. God I love that bundle of fluffy fur, and the look in her eyes as she tucked into her liver and carrot cake, with fresh parsley and a generous pinch of cinnamon, was reward enough for my efforts…

Oh, enough. Who am I kidding? What level of insanity has the world reached when we encourage owners to treat pets as they would one of the family. The phrase “dog’s life” came about for a reason.

Made good copy though, and that’s all that counts.

The PR who put me up to it rightly recognised it really didn’t matter what I thought of the concept. She just wanted to publicise her client’s new book.

So she sent me her pitch. She didn’t try to persuade me that the book was of any consequence, she didn’t make me come down in judgment on either side. She didn’t even start with her client.

No, she built the picture. She mentioned the four or five pet cook books that had come out in the past six months. She mentioned some of the more extreme recipes they contained (and chapter headings such as “For special occasions”) to hint at the idiocy without quite coming out and saying “It’s a dog, FFS”. She threw in a celebrity recipe writer who’s blogged about it.

And so, by the time she got onto her own client, I was sold. I could see the feature would write itself.

It’s a great example of a PR thinking like a journalist. And from that come three happy outcomes. For her, her client, and my dog.