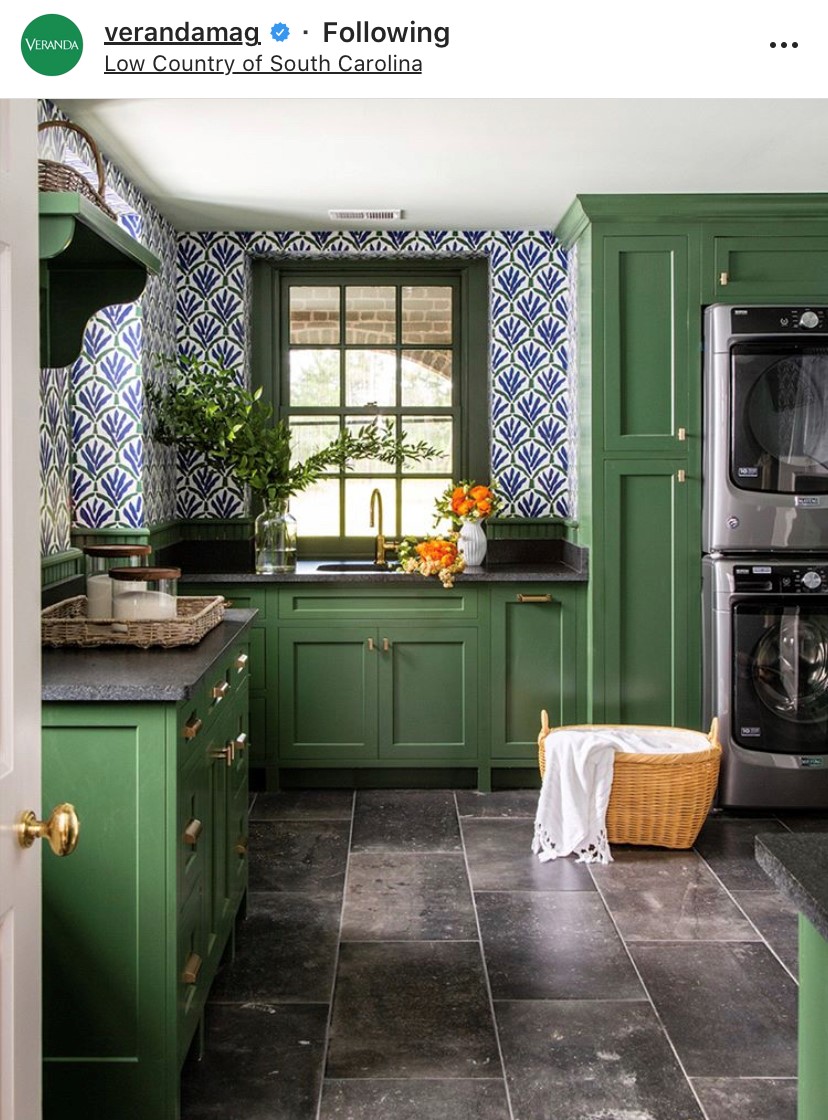 "Surveys never get old. This one, by DestinationSkin says a quarter of women find back hair unattractive and one in ten men saying hairy toes are a turn off. The release is full of facts that are easy to translate to headlines. It also details the benefits of laser hair removal and includes expert advice on how it works and what to expect." 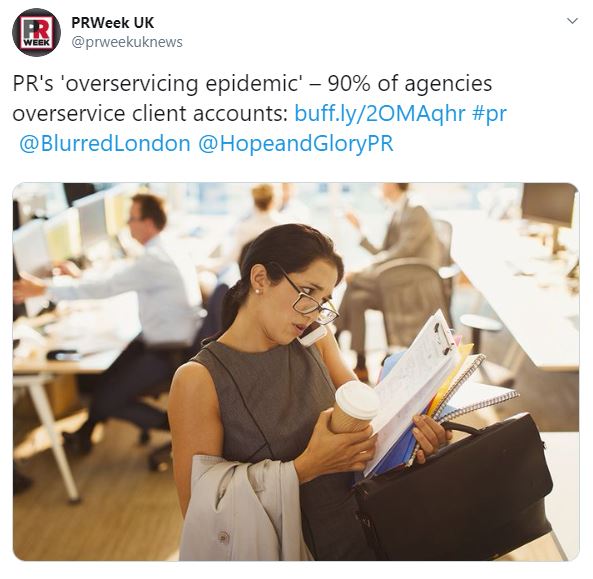 Nowhere in England is more than 75 miles from the sea.

It was The Telegraph Travel Awards last Wednesday. It was held at the The Magazine in the middle of Hyde Park.

I had been to the venue a week earlier because of a diarising error. (I am blaming mercury in retrograde for this, everyone else is blaming the fact I still have a paper diary).

There was free flowing champagne and some amazing arancini. Or cheeseballs as those of us from Birmingham call them. The comperes were great (the dashing Benedict Allen and the sparkling - literally and metaphorically - Claire Irvin).

As I took a glass of the fizz I realised I knew exactly two people in that room and one of them was Claire.

As a beauty/magazine journalist I’m relatively new to travel.

I am a fairly confident person, but still the idea of walking up to a group of strangers and initiating conversation makes me feel slightly nauseous.

Anyway, as I was preoccupying myself with inspecting my drink, Tanya Rose, the travel PR legend arrived. I had a meeting with her eighteen months ago and she’s been helpful ever since.

I made my way over to her and she welcomed me to her group, which included the lovely Lysbeth Fox and her colleague Sally Thorpe.

All of them would have known a gazillion people there, but they were gracious enough to include me in their conversation and make me feel comfortable.

Sometimes PR skills go beyond getting that mention, post or write up.

They extend to warmth, emotional intelligence and generosity of spirit.

And those three had that in spades…