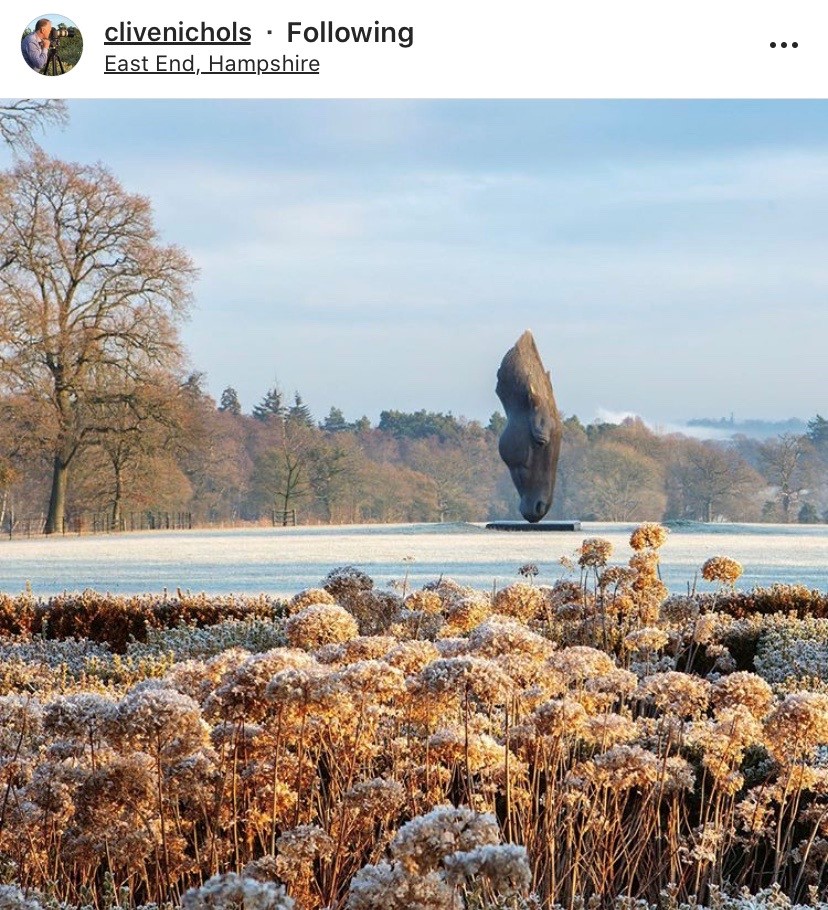 What Rosie Thinks...
"This release is study in substance over style. The accompanying picture is pretty average. The layout not so inspiring. But its wording appeals to us hacks. Learn to ski in six hours? Yes! We all like a set time frame – the concreteness, the finality of the promise. It also appeals on a human level. Who wants to be stuck in ski lessons whilst your mates are swishing confidently down the slopes?"

E-mails, What’s App, Twitter messages, Instagram DM’s. There are so many ways that people can get hold of us.

They each seem to have a their own particular purpose. E-mails are for business. What’s App for mates or established industry contacts. Texts for older relatives and doctor appointment reminders.

And some forms of communication make us respond quicker right? What’s App and texts feel so personal, you are inclined to respond relatively quickly. E-mails not so much. But how available should you be? For your mental health? For your family? For your work/life balance?

I was immensely grateful last week that two travel PR’s were instantly contactable. I was on a spa review trip and there was some confusion the hotel’s end about what was and what was not included.

I had to check out in thirty minutes, so I found their mobile numbers on their e-mail sign offs.

They both responded in minutes. Got it sorted. Smoothed check out and reduced my cortisol levels by 100%.

It meant that I left with a much better feeling about the place.

Which made me think…

I can see that from a hotel’s point of view the journalist checking out after a stay has received thousands of pounds worth of food and hospitality. And so to argue the toss about a few hundred quid on a bill might seem churlish. But I review twelve, maybe more, spas a year, and other travel journalists many more. If you left each of them with a £300 bill that would make a large dent in a rather meager hack’s salary,

So thank you Anna and Zoe at Indigo eight. Your prompt response means there will be wine not water for Christmas dinner.