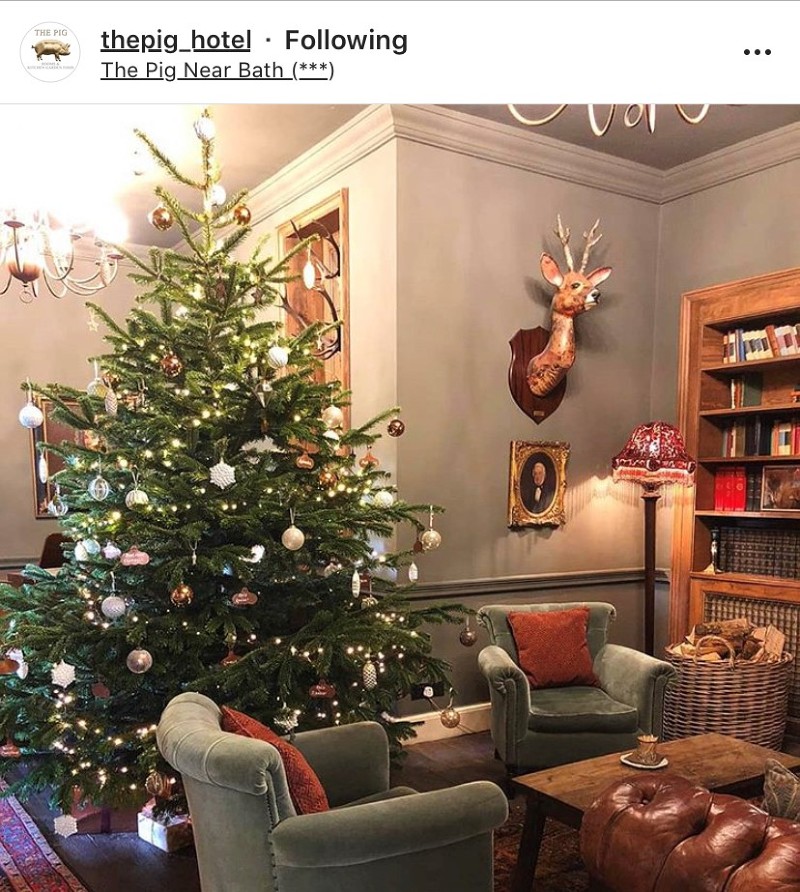 What Tony Thinks...
"The world's most expensive pigs in blankets. Vulgar gimmick or Christmas Day essential? You decide." 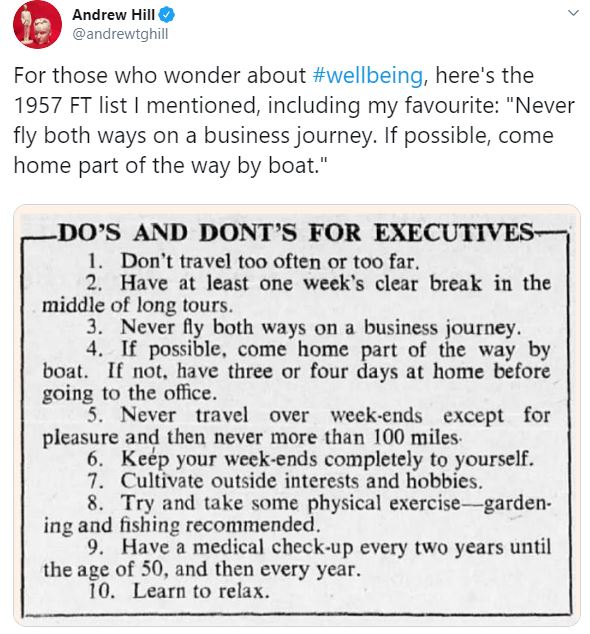 Once More With Feeling

Last column before Christmas, so let’s make it a seasonal one. Can we talk about Christmas cards? As in, really, what’s the point?

Oops. Sorry. I promised myself I wouldn’t sign off the year as a Grinch but it just came out. Let me rephrase that. Thank you very much for your Christmas cards. It’s so kind of you to think of me.

Personalised notes of thanks for particular support during the year are, of course, always welcome. Who doesn’t like to be thanked? It can be a card, it can be an email, it can be a case of Chateau Cheval Blanc claret (actually, it can’t: we’re not allowed to accept anything over £200).

What I don’t understand are those impersonal cards from PR companies I don’t even know, whose only interaction for the entire year is to send a picture of the team dressed in Christmas jumpers and comedy antlers. The “season’s greetings” might as well say “still on our mailing list” for all the depth of feeling it conveys.

I’m sorry, they go straight in the bin, alongside the seven desk calendars (hmmm, if only they’d invent some kind of electronic calendar for the mobile and desktop…)

So for NEXT Christmas how about an email saying: “No cards this year, but the money we’ve saved, we’re donating to a tree charity.”