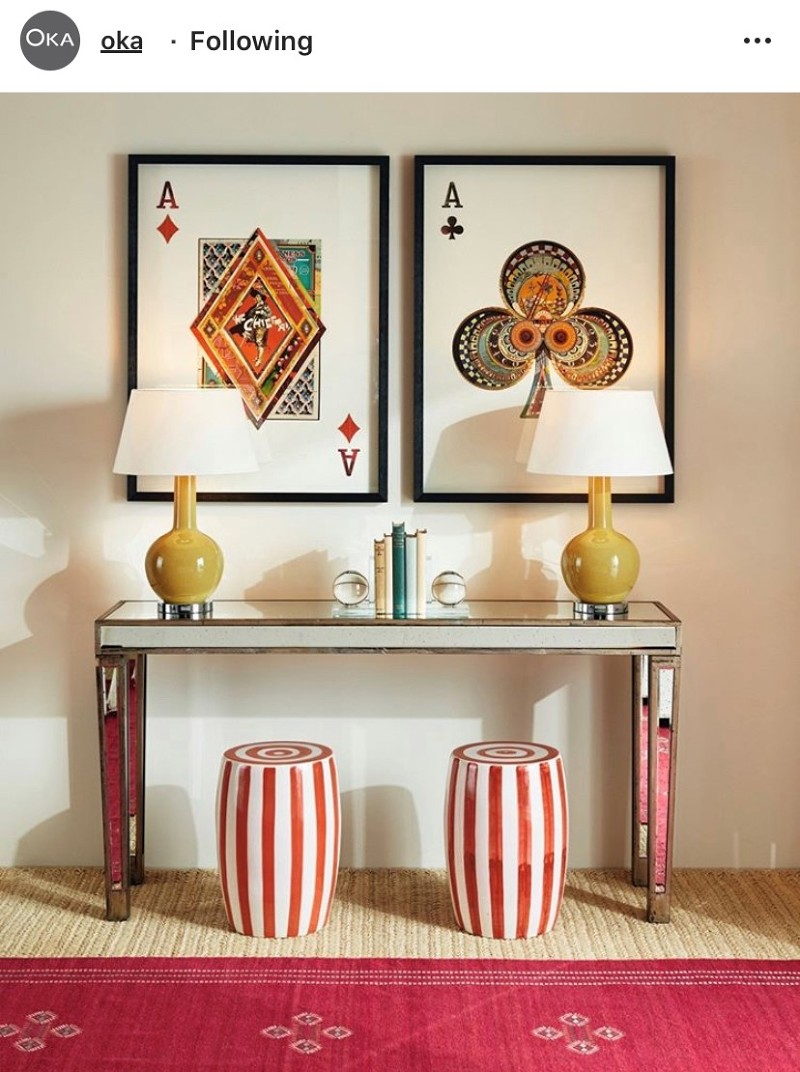 What Rosie Thinks...
"One word. Slick. Everything about this Lion Communications press release is polished. The visuals, layout and vibe are on point. Bobbi is known queen of the detail and you can see her influence here. Enticing still life shots, aspirational yet accessible feel, clear and concise information. Her new venture into supplements (‘the better you take care of yourself on the inside, the better you look on the outside’) is her first since stepping away from her Lauder-owned eponymous make-up brand. And it looks like success. Bottled." 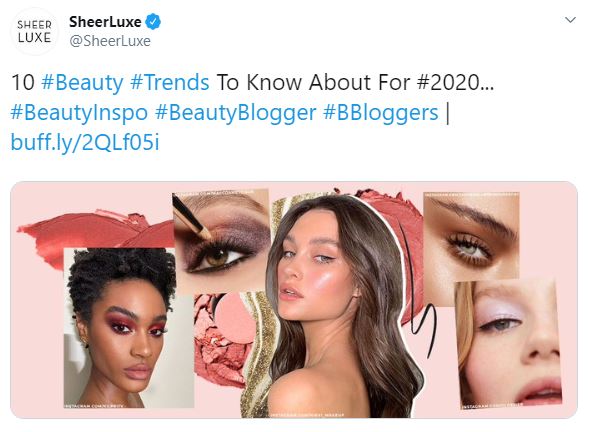 Before L'Oréal launched the first mass market hairspray in 1960, women had to choose between slicking their hair down with a greasy brilliantine or using a mechanical sprayer to coat it with shellac dissolved in a solution of water and alcohol.

Today is divorce day. The day which traditionally sees peak enquiries to lawyers about separation.

Anyway it made me think about conflict. Office conflict. One’s work wives and husbands.

Having worked in women’s magazines most of my career, I’ve seen very little open office warfare. A section editor once told a sub editor to get lost (in slightly stronger language than that) which shocked and titillated the team for weeks. But mostly conflict between individuals manifested itself in sly comments and exclusion.

In my career I don’t think I’ve ever had bust up with a PR. The closest I came was on a trip to New York to interview a celebrity. I’d assigned four pages in the magazine to it. Got my editor excited. Only to be told on arrival in the US I wouldn’t actually be able to talk to the movie star in question. Just observe them at a photo shoot.

I learnt a lesson there though – to be better at clearly communicating my expectations. Whilst trying to understand others expectations too.

The part of me that wants to be liked often suppresses my wants so as to not have an awkward conversation.

But I’ve realized straight talking is essential to avoid a bigger conflict further down the line.

But, for me, it all needs to be done with politeness, friendliness and respect.

Because if we’d wanted to be yelled at we’d have got a job in Ramsey’s kitchen’s right?