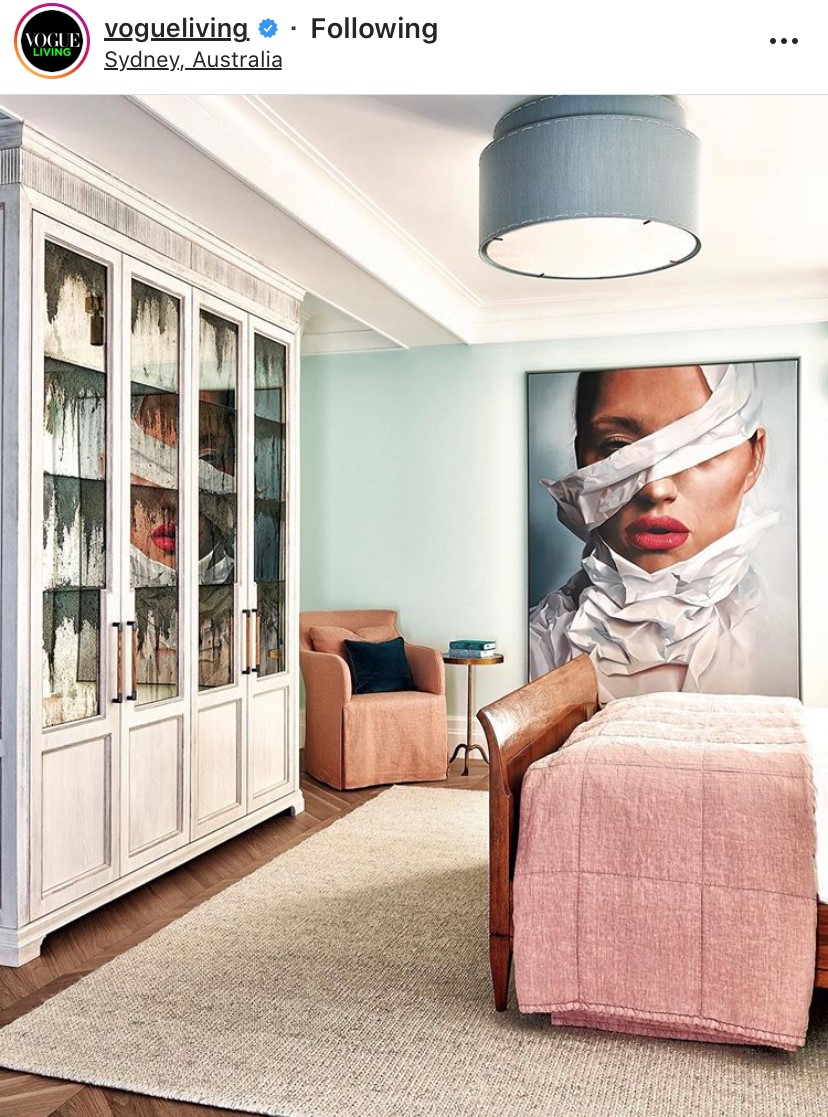 What Lisa Thinks...
"I'd never have known Holidu existed had they not sent out such an intriguing press release - which are the most Instagrammed museums in Britain? And why have I never heard of the Beamish Museum? On my list now, thanks, Holidu." 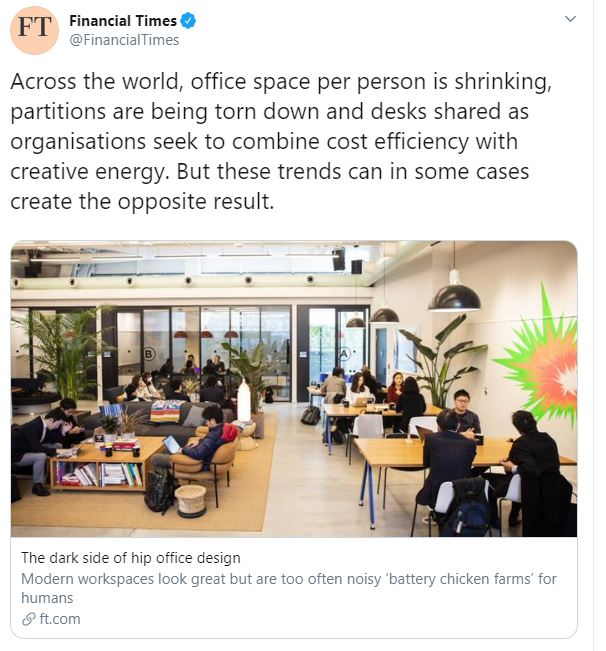 The first commercial Christmas card was devised and sent by Henry Cole in 1843.

Times They Are A Changin’

You have to be a real Grinch not to adore Christmas in Britain.

The country has all the ingredients to make it truly magical. Dark nights that bring out the sparkly lights. Historic shopping arcades that make you feel like you’re in a Dickens’ novel. Chestnut sellers whose braziers fill the air with a warm, nutty scent. And beautiful Christmas cards which every year I string up on ribbons in the hallway, so I can see them the minute I walk through the front door.

I love Christmas cards. I love the plop of the envelopes on the mat. Getting out the letter opener to slice them open. Thinking of the friends all over the world who have sent them, some of whom I’ve known since I was five, others whom I’ve made recently through work. And a few I don’t know at all…

Call me a Grinch, but this Christmas, I was pretty hardcore about whose card was kept and whose wasn’t. If I didn’t know the person who sent the card, it got binned. Ditto, if it was an overt ad for a brand. (Who is the person who thinks it’s OK to send a photograph of a private jet and a passenger overloaded with Christmas shopping climbing aboard?) Or if it was signed by nine people – none of whose names I recognised and none of whom had been in touch the rest of the year.

At first, I felt guilty for throwing away what, in theory, were cards conveying good wishes. It not only felt wasteful, but ungrateful. But, the more I did it, the more therapeutic it felt. Because, ultimately, all of the cards that were left up were sent by real friends and colleagues with whom I had relationships. They were Christmas cards rather than branding opportunities or company reminders (“I know you haven’t seen us all year – but this is what we look like in Santa jumpers and bobbly hairbands!)

My card cull made me think that perhaps it’s time for us all to re-evaluate how and what we communicate over the festive season. A desk calendar or a shot of glamorous present-laden shopper might have been appropriate a decade ago. Today it’s a signal of so-called communicators who appear not to be in touch.