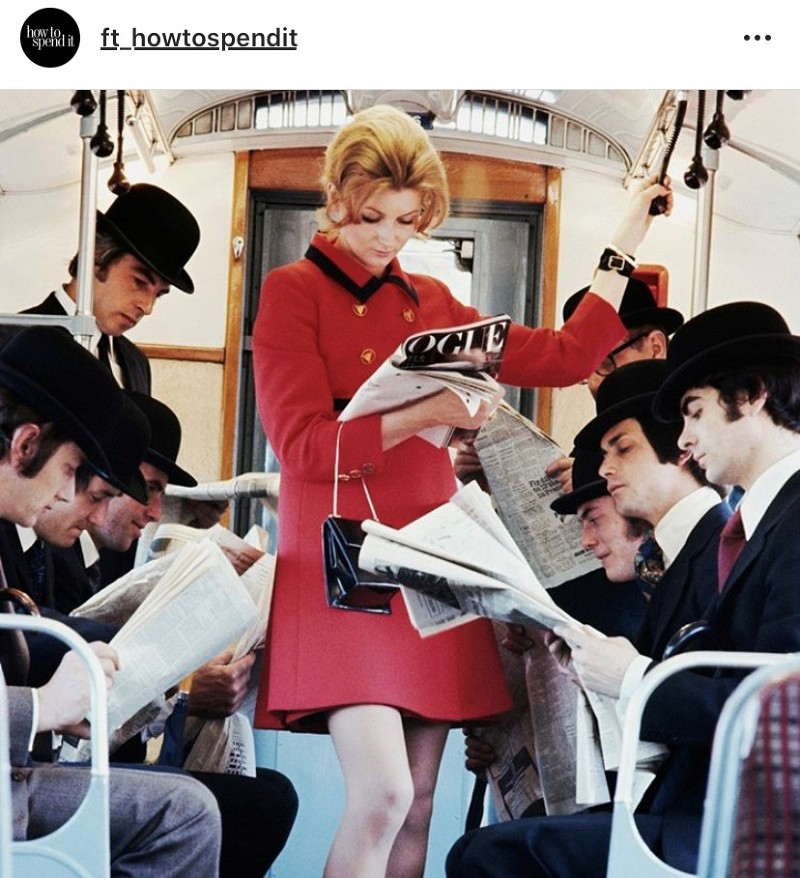 What Tony Thinks...
"Whatever you think of McDonald’s, you can’t knock their marketing. So is it a coincidence they chose the month of abstinence to launch their Free Fries Friday campaign? I suggest not." 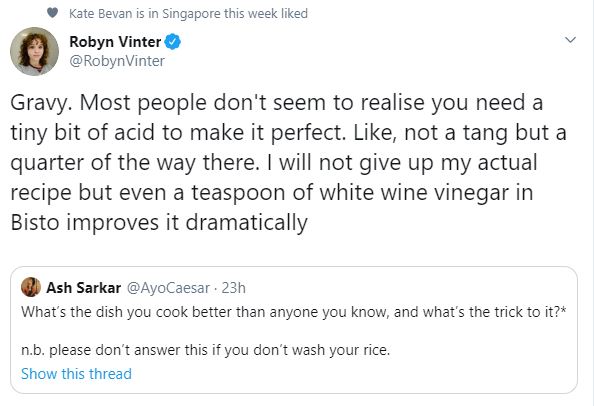 Only 8% of people accomplish their New Years Resolutions.

Stand Out From The Crowd

Giving up alcohol? Going on a diet? Started jogging? Join the club.

It’s also a powerful way of influencing people. The psychologist Robert Caldini talks of six tools of persuasion and key among them is what he calls “social proof”. We do things because we think others do them, and so it becomes the norm. It’s the logic behind canned laughter on a sitcom, and also explains the exponential interest in veganism. The number of vegans is still tiny, but the chatter makes us think EVERYONE is giving up meat so we are more likely to join in.

Anyway, I digress. As a journalist, I’m always interested in these herd-like shifts in opinion or behaviour. That is, after all, what a trend is. Like watching wildebeest migrating across the Serengeti, the art is to notice any movement in the early stages, when you can pick out the individual animals. Once it becomes a stampede, though, they are all lost in the crowd.

As with wildebeest, so with low-alcohol, low-calorie, meat-free stories in January. Sorry, I’ve stopped listening.

Now is the time to tell me about your full-fat, full-alcohol meatfest, precisely because it goes against the grain of what January is supposed to be all about.