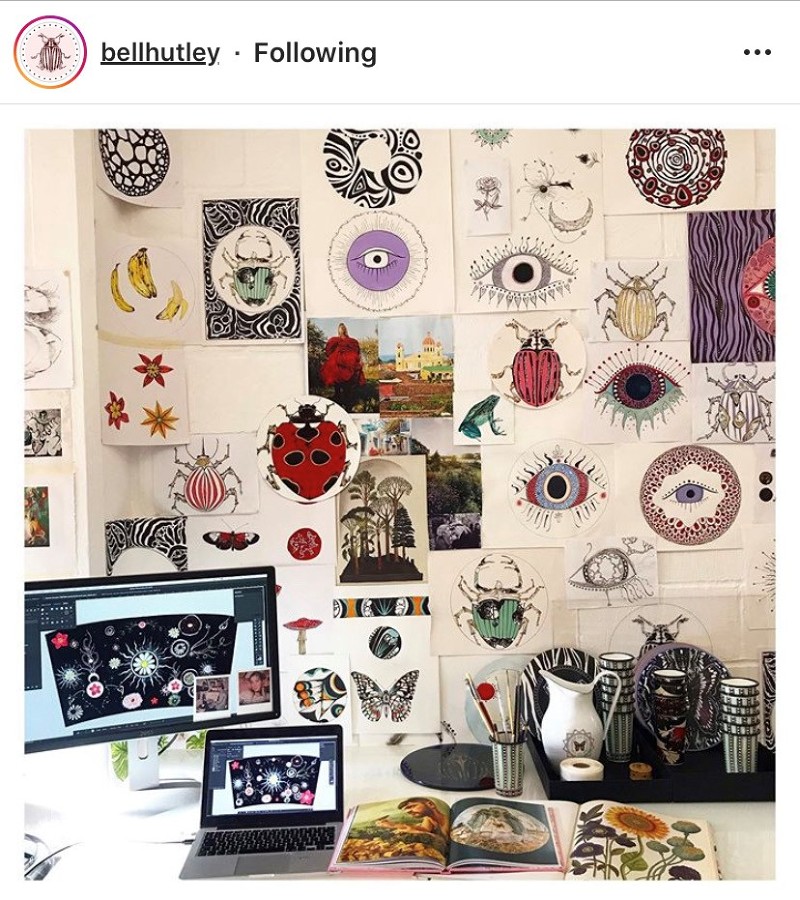 What Tony Thinks...
"Instagram hashtags are manna for PRs. Quick and easy deskbound research that with a little imagination, as here, can be applied to any field you like." 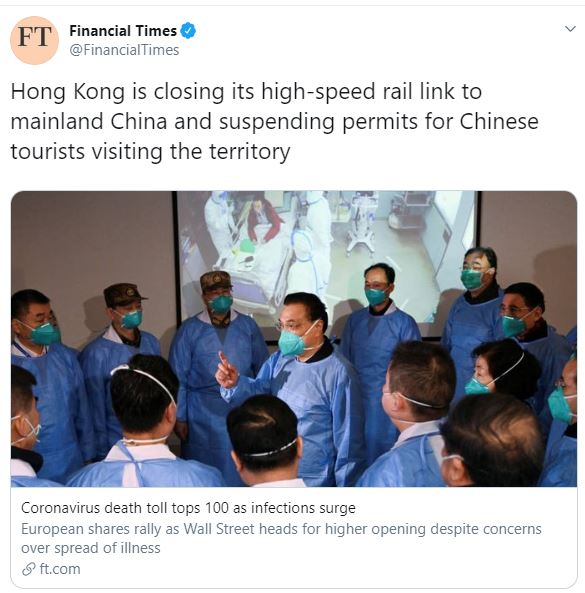 In 2019, sustainability related keywords increased 75% year on year, with an average of 27,000 searches for sustainable fashion every month.

One of the most common complaints we get from our readers these days (second only to “Why do you keep banging on about veganism? None of us cares) is “Why am I paying to read this advertisement?”

Generally readers aren’t that attuned to how the different sections of the paper serve up different styles of stories. “Is this really news?” they’ll ask after a piece in the features section.

“What happened to balanced reporting?” they’ll complain after what is very clearly marked as an opinion piece. But they seem united in their displeasure for being sold to.

Most of the time I think they are being unfair. Just because an interviewee has a book to sell, it doesn’t mean their story has no validity, and strangely they never complain that a glowing restaurant or film review is simply an advert. But it does make us sensitive to the accusation.

And what journalists are sensitive to, it pays for PRs to be so too.

You may think that the best thing for your client is a nice fat puff piece, focusing on them alone, ideally with a plug for the phone number and email address at the end. Job done.

In fact, a piece that talks about other companies within the same piece will come across as more (meaningless cliché alert) “authentic”.