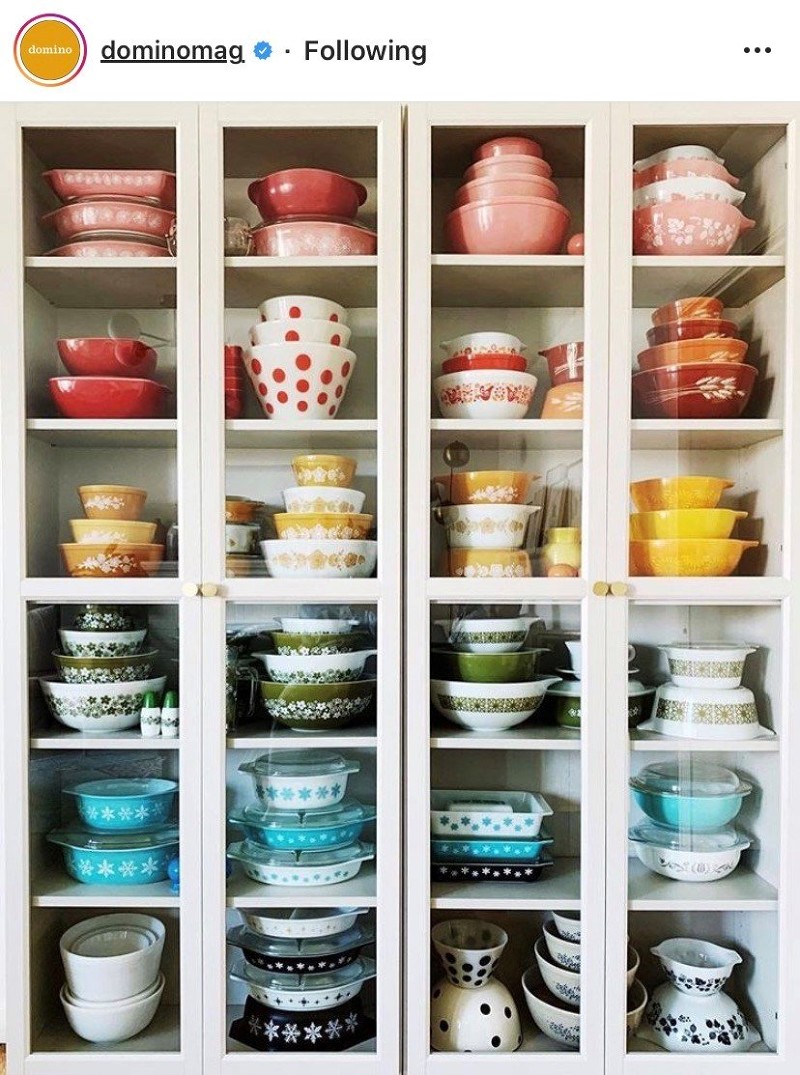 What Tony Thinks...
"Depressing news from Travelodge via Ginger Communications. But the real shocker is that one in 20 people eat their evening meal in the car on the way home. Hope they have butler service." 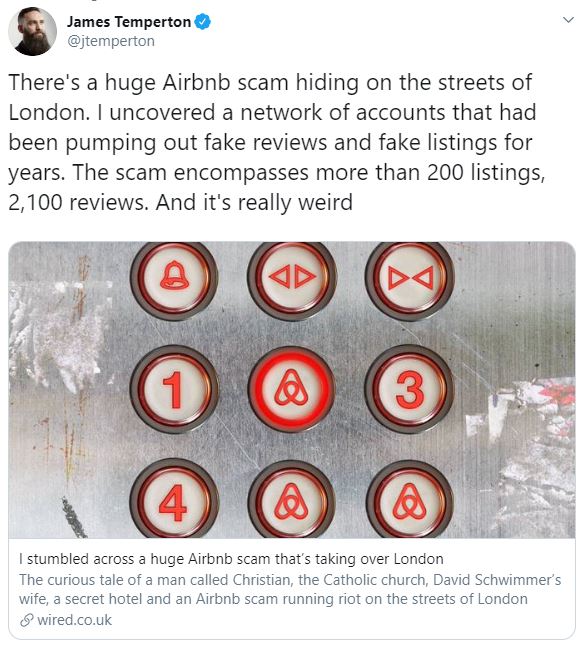 Study finds 61% of electronics reviews on Amazon are 'fake'

Last week, you may recall (You don’t? You mean you don’t cut out and keep all my ramblings?), I was full of praise for a perfect pitch I’d received, which resulted in an immediate commission.

This week I offer up a release that had bags of potential but failed because it ignored one of the first rules of PR: play your best cards first.

Feature writers sometimes like to pen a slow-burn of a story, hoping to intrigue the reader and draw them in. You don’t have that luxury with a press release. We want the information and we want it fast.

“UK’s top Michelin Star chefs to join forces at pop-up restaurant in hotel at the heart of UK’s culinary capital” the teasing subject line read. It’s a bit wordy, for sure, but not a bad opening salvo. Who are these chefs, I wonder? What is the hotel called? And where exactly is the UK’s culinary capital, if not London?

Having set it up, you need to give the answers pronto. I learnt the name of the hotel soon enough, but the chefs’ names were a blank. After ten paragraphs, I knew they were “revered”, I knew they were the “country’s best”, I knew it was “a pleasure to welcome them”, but as to their identities? Not a clue. I suspected a serious case of a PR overplaying their hand. They were clearly famous only to their mothers, I decided.

So it was a total shock when, 500 words in, I discovered they were indeed, as promised, two of the country’s most famous and respected chefs, with four stars between them.

Why didn’t you say so at the start?

I never did discover where the “heart of the UK’s culinary capital” was though. They didn’t really mean Barrow in Furness, did they?