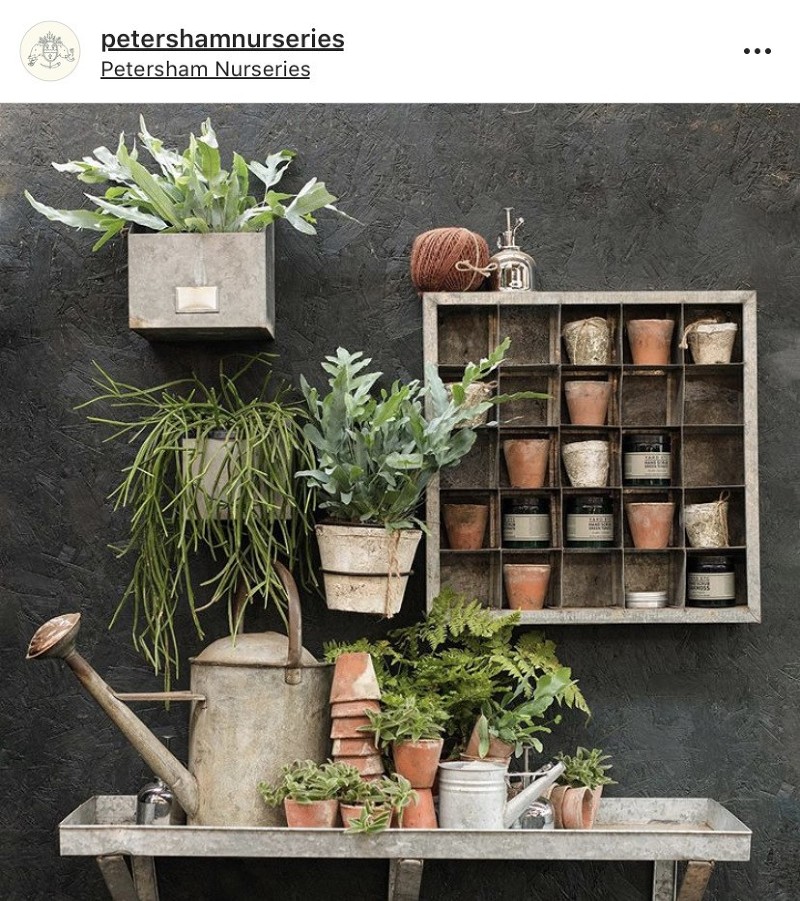 What Tony Thinks....
"I thought the opening sentence in this email from Emily Gardner at Frank PR struck just the right tone. Awareness, but no platitudes."

The Olympics has been postponed twice before, both times were for the World War.

When reality changes so fast it’s almost impossible to strike the right note.

The emails I get now divide into two groups. There are those that begin by saying “Strange times, hope you are bearing up” and those that ignore the virus entirely and try to pretend it’s business as usual.

You are damned either way, to be honest. The first sounds totally inadequate in the face of the global catastrophe we are facing, as if making light of it, and the second sounds blinkered and naïve. How do you expect me to give a damn about your new range of Easter eggs. Have you not seen the devastation out there?

A week from now, though? My guess is we are going to have to try to adapt to the new reality. To try to continue life as best we can. It might even be pleasantly uplifting to strike a breezy tone.

Until then, let me show you just how wrong you can get it. Next Saturday we will be running a restaurant review by Giles Coren in which he jokes about stockpiling bottarga and asking if restaurants still exist. When it went to press early last week, it seemed OK still to be light-hearted.

It just shows that time can make fools of all of us.