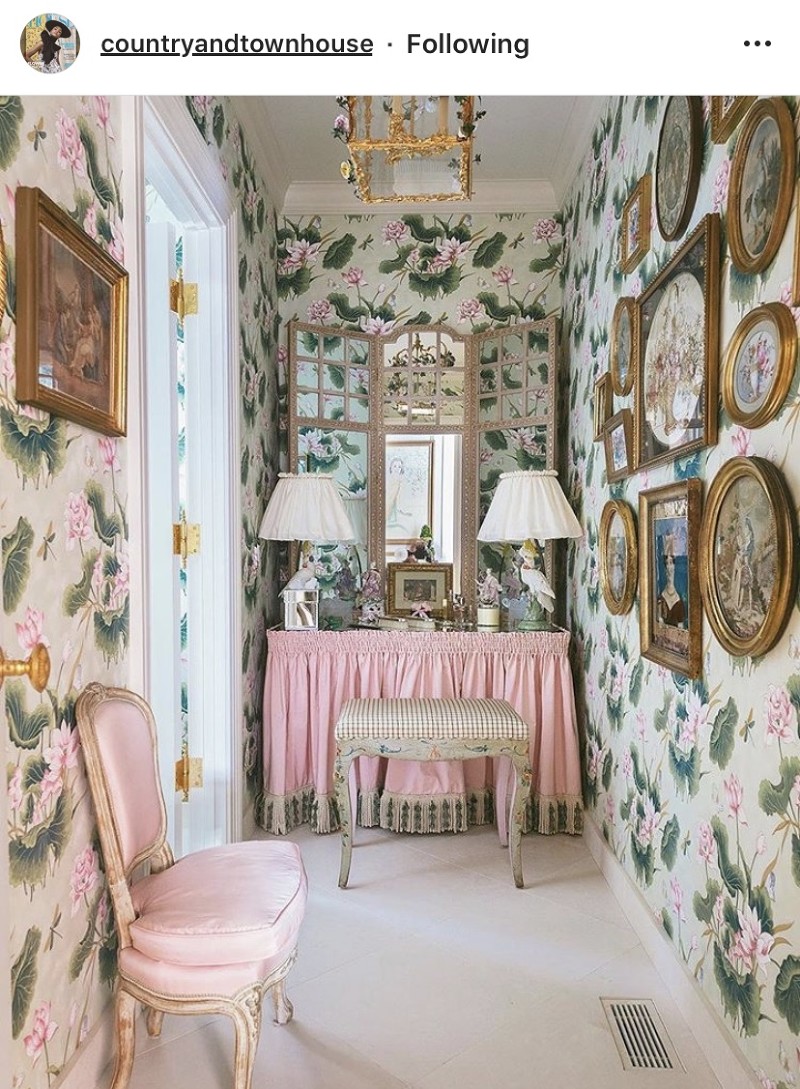 What Tony Thinks....
"We're all getting used to working remotely, so here's a welcome add-on: drinking remotely. Full marks to the beer and whisky festivals that have adapted so quickly to the new status quo." 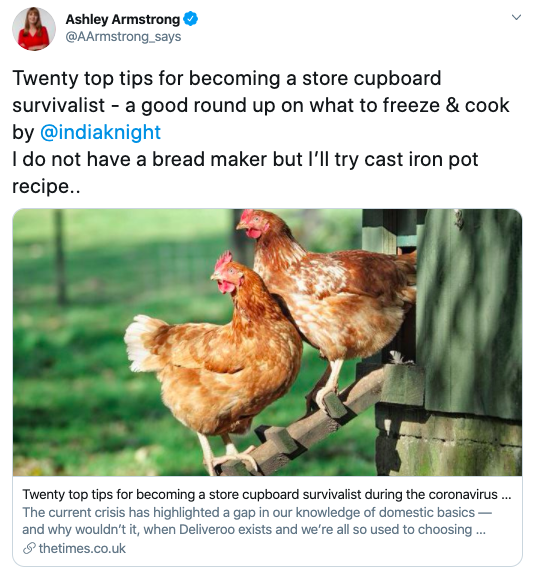 Thank You To You All

It’s humbling and inspiring in equal measure to see how the restaurant industry has responded to this crisis. From eloquent updates from Will Beckett of Hawksmoor in which he continues to put his staff at the front of his thinking to campaigns to support NHS workers by restaurants as diverse as Benares and Yard Sale pizzas, we see an industry in shock but also one that is trying to adapt and stay positive.

It’s not just the visible side of the restaurant business that has been hit, though. For every boarded-up premises, there is a whole supply chain that has been equally affected. There are the food wholesalers, of course, who are having to find alternative ways to market, selling direct to consumers (logistically not an easy thing to do), but also you, the PRs, many of whom have seen an equally sudden drop in revenue.

So I’ve been really impressed by everyone’s professionalism, answering emails and phone calls, putting out positive stories, trying to do right by clients who may never be in a position to pay you.

It’s the very definition of pulling together and I want you to know how much we journalists appreciate it.

So here’s to you. This isn’t easy for anyone, but you are playing a vital role.