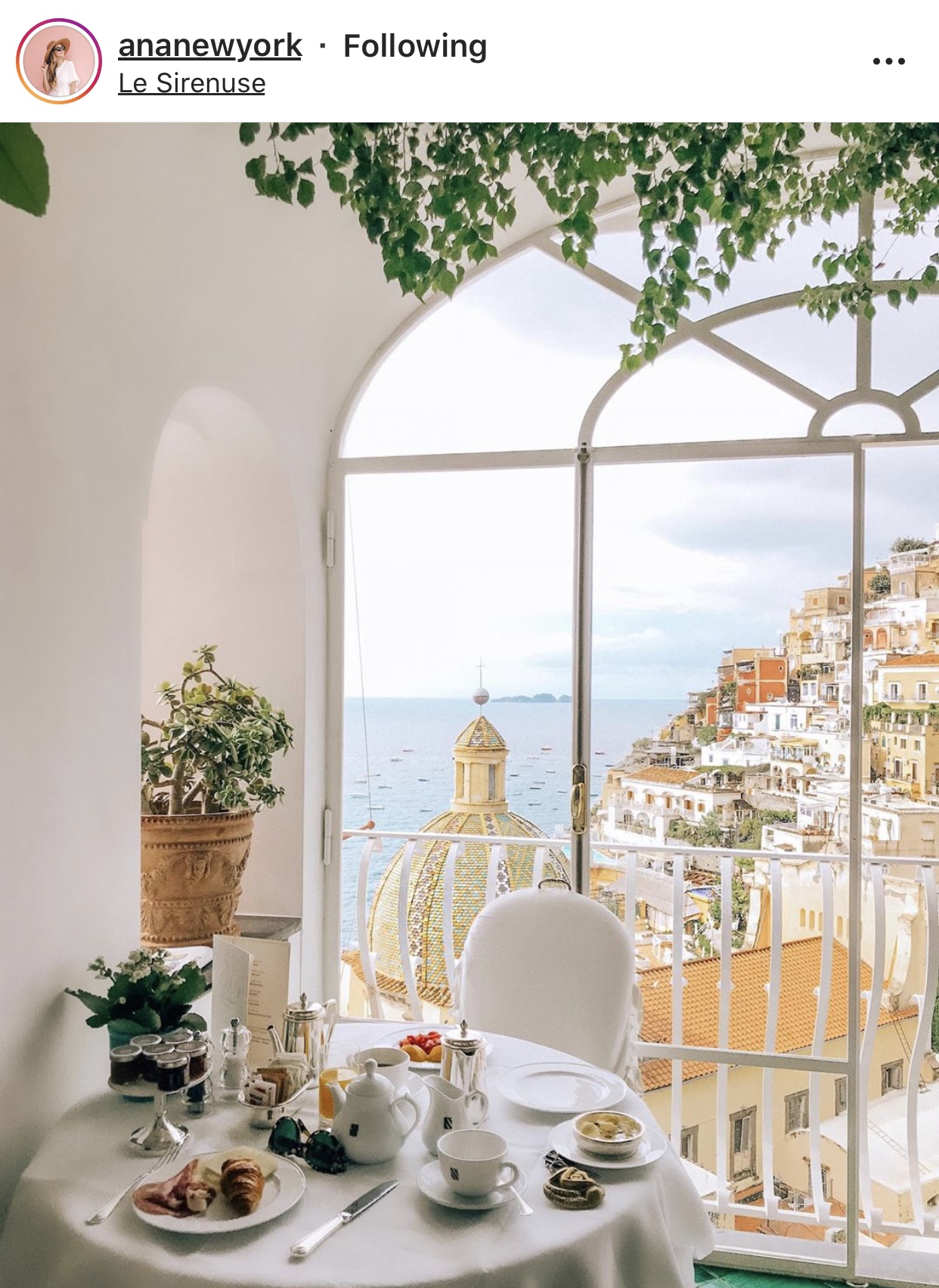 What Tony Thinks....
"Well, who doesn’t want to gawp at how much celebrities spend on their wedding cakes? A well thought-out release from cake specialists Jack and Beyond" 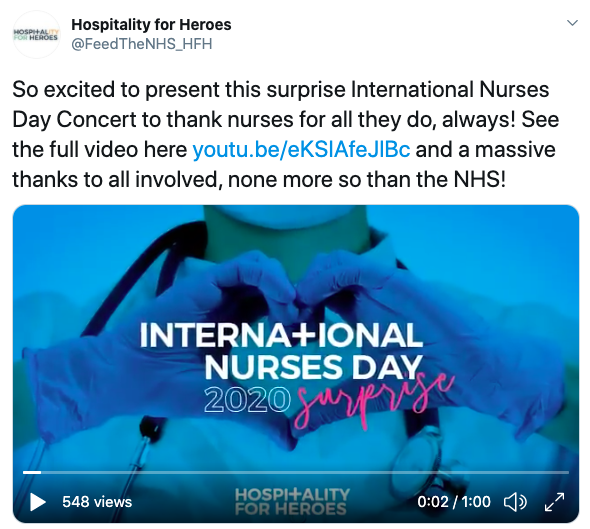 Put the recycling out

There was a bit of a hoo-ha a few years ago when a survey found the average person could competently make only eight different dishes. What a disgrace, was the general tone of ensuing media debate. Call ourselves a nation of foodies? We’d starve to death if it wasn’t for ready-meals and takeaways.

I always thought that was unfair. Eight is, after all, one more than there are days in week, surely rendering the last dish redundant.

This notion of variety for variety’s sake is a relatively modern curse. As a child I knew what day of the week it was by the food on my plate. And just because we’d had macaroni cheese the previous Thursday didn’t make it any less delicious the next. A good dish is a good dish no matter how many times you’ve eaten it before.

And so too is a good feature. We journalists may kid ourselves that we are writing or commissioning brilliant new pieces all the time, but in truth most of the time we are simply rehashing ideas that we know to work. A tweak here, a more contemporary intro there, but essentially it’s the same story that has been written a hundred times before (and frequently by the same journalist).

So don’t worry about always finding a new angle for every story you pitch. Look out for a feature you enjoy reading, one that you could work your own client into, and tuck it away ready to pitch in six months’ time (ideally not to the author of the original piece, though). By then we’ll have forgotten that we’ve seen it before.

It’s called recycling, and we all know the importance of that.