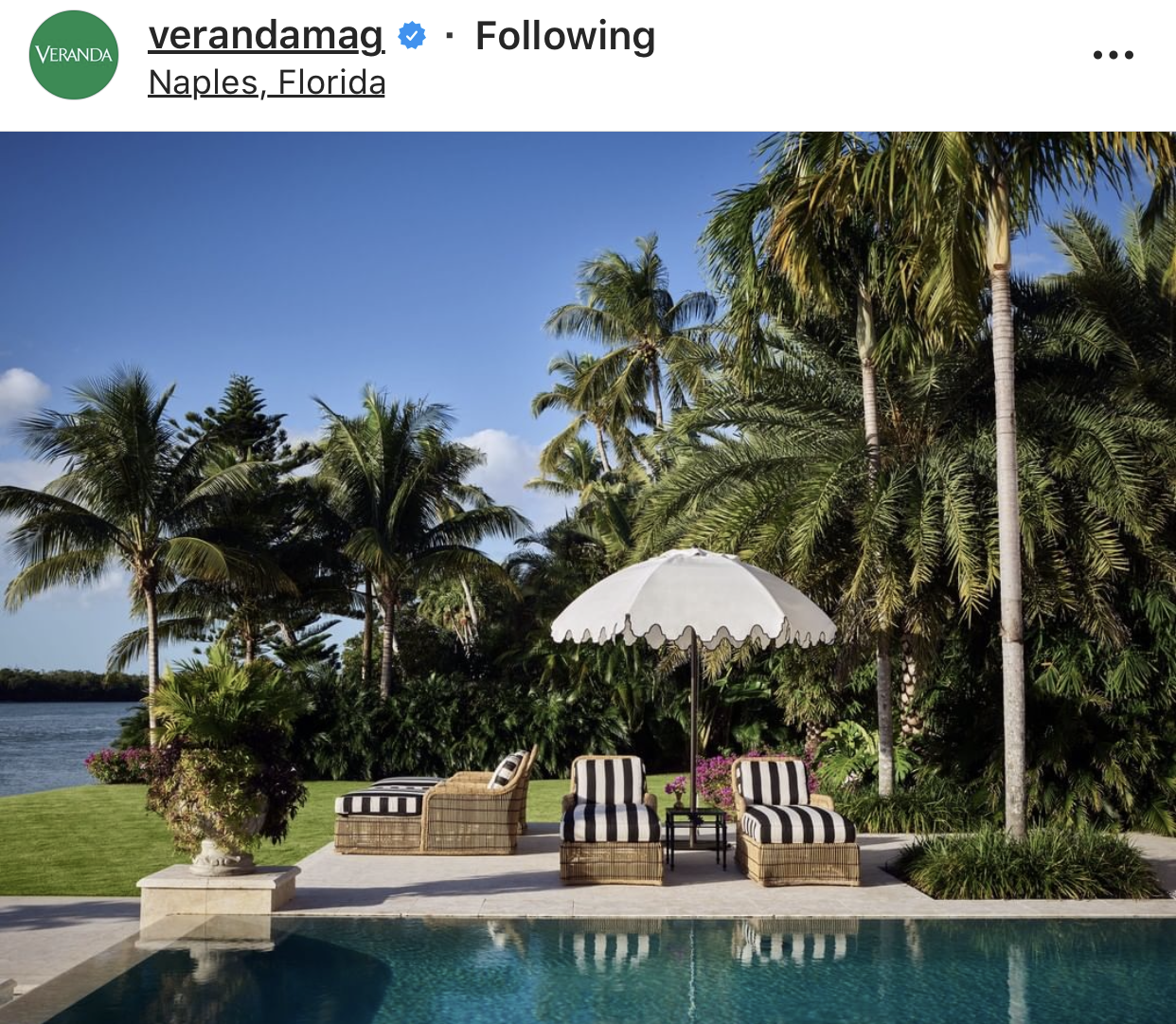 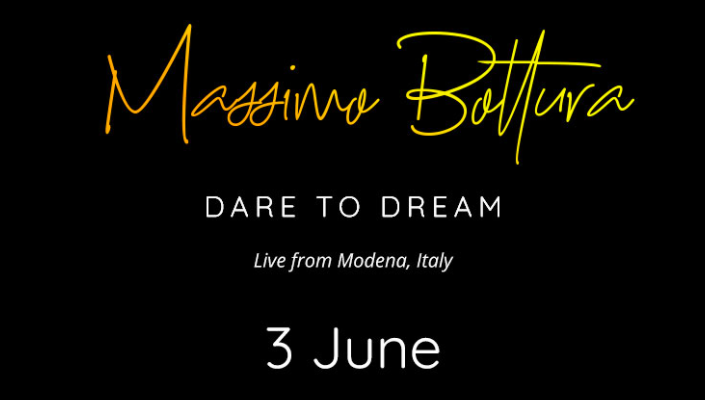 What Richard Thinks....
"An unusual, fun and newsworthy offering, with a dash of the Beatles thrown in for good measure." 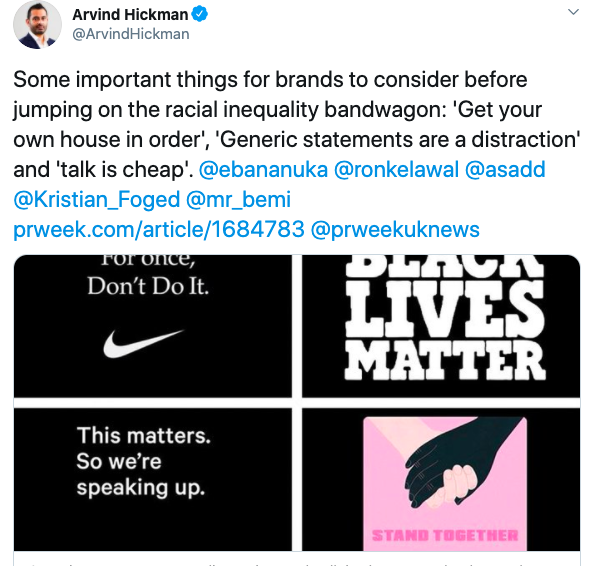 What is an air bridge, anyway?

With lockdowns around the world, and especially in Europe, slowly easing, travel is re-entering the agenda. Very clearly, however, things will not be at all straightforward: many countries, such as the three Baltic nations, have been discussing temporarily limiting access only to residents of specific local ‘blocs’ – AKA a ‘travel bubble’.

As for the UK, King Boris unexpectedly suggested we might have ‘air bridge’ agreements in place by the end of this month. Crucially, this would exempt certain countries – and British tourists visiting those countries – from the proposed 14-day quarantine (set to be enforced from June 8) applicable on UK entry or re-entry, and mooted £1,000 fine for breaking said confinement.

Which countries will be involved? It’s very tough to say. Writing on Friday, Nick Trend laid good odds on Spain, Portugal and maybe France. I’d think the Netherlands is a decent bet, too, and possibly Scandinavian countries and Finland. The deterrent for all of them will be the UK’s high numbers; the incentive is that we tend to offer high tourist numbers.

As a journalist desperate to travel again, I am obsessively monitoring such news. As PRs, so should you be; you’re going to need to be on the ball like never before with the latest entry rules, FCO advice and, yes, air-bridge developments when proposing press trips and even round-up entries. In other words, you’ll have to pay a lot of attention to Priti Patel.