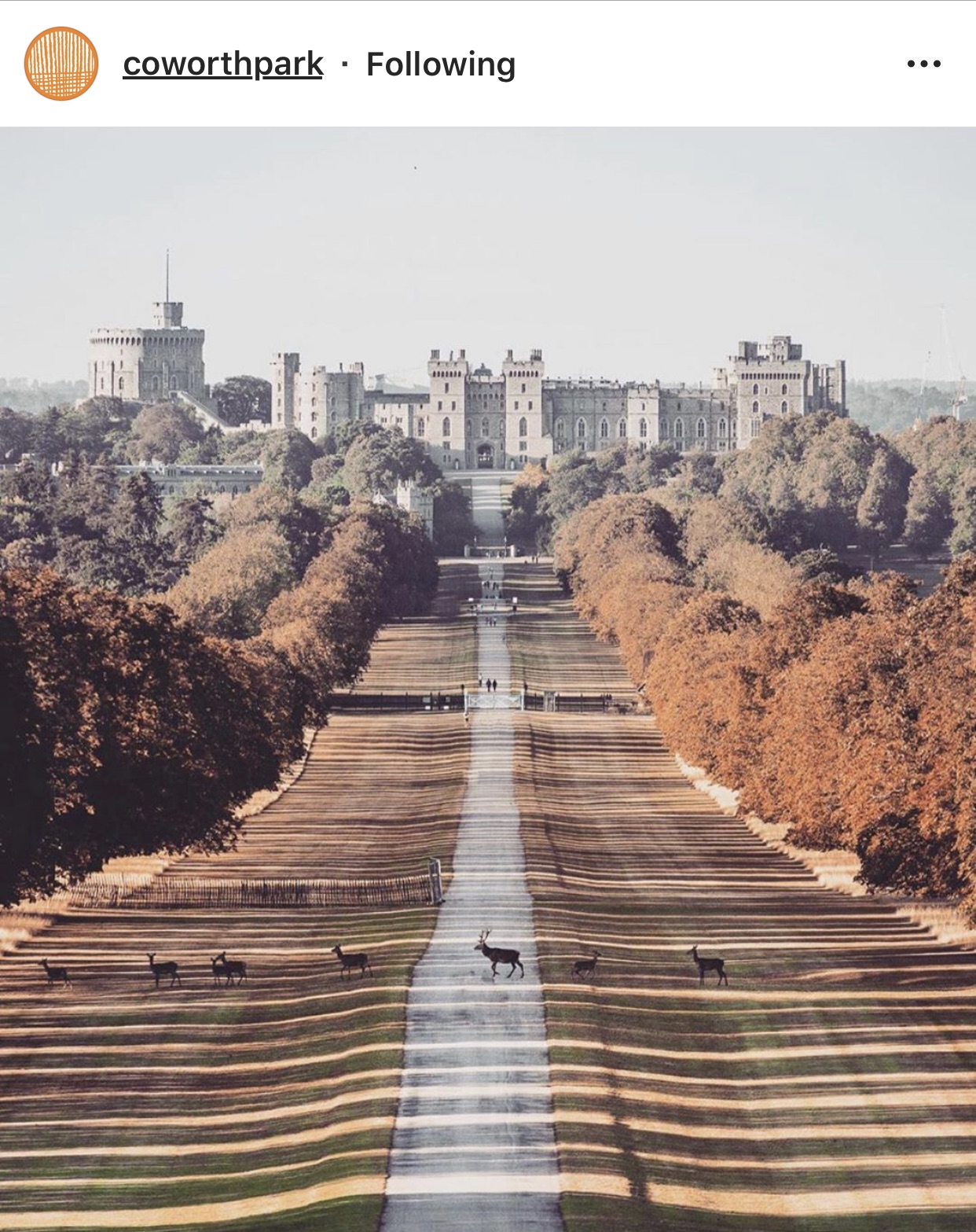 What Tony Thinks....
"Every so often I get a press release that makes me realise I am out of step with the world. Uber Eats reports a 150 per cent rise in orders for coffee. I can think of nothing sadder." 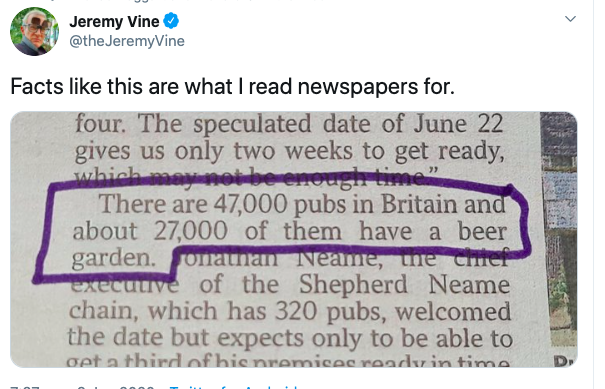 I remember exactly when I first heard the words “food security”. It was 12 years ago and I was enjoying a lovely organic awards lunch, care of the Soil Association, when the then-director Patrick Holden dampened the mood by explaining how our food supply chain had never been more precarious. His argument was that agriculture was too dependent on fossil-fuel-based fertilisers, and the world would soon run out, spelling disaster for the farming industry.

That hasn’t happened yet, but food security is back in the headlines, this time because of our dependence on imports.

A report by the journal Nature Food found that insufficient home production, just-in-time supply chains and dependence on maritime freight across the English channel had weakened Britain’s food system. Just two countries, the Netherlands and Spain, account for more than 60 per cent of our fresh vegetable imports, it said, and if a second wave hits them at the same time during the harvest season, we could be in trouble.

It only takes a global disaster (a coronavirus pandemic, say, to pick an example at random) to show how vulnerable we are. So far shortages have been mainly temporary (I think most people can once again find tinned tomatoes, pasta, flour, eggs and whatever else was missing from the supermarkets’ shelves) but it does focus the mind.

I wonder if, just as the virus has led people to question once again the wisdom of awarding the 5g contract to an overseas superpower, there won’t be renewed interest in the “provenance” of our foods.

In the past, it was largely just a middle-class game of one-upmanship (are my tomatoes more organic, heirloom and heritage than yours?). Now it feels more fundamental than that.

Is it time to dust off the Union Jack flags and start a Buy British campaign?