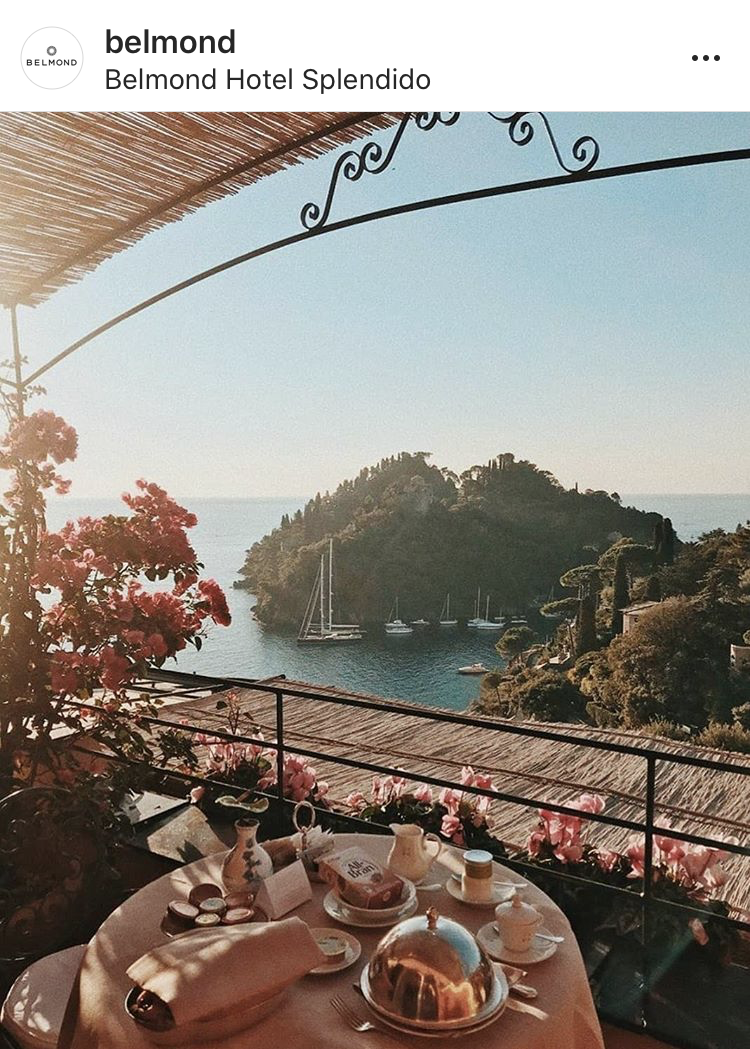 What Richard Thinks....
"Rather than just carry news of an air bridge and alert me to a relevant client, Emily's snappy release delivers a hook too by highlighting Wizz Air's new routes - ideal fodder for anyone writing a Spain round-up" 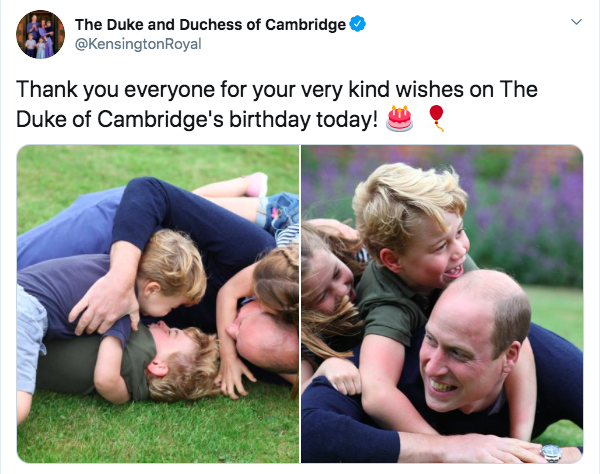 Despite hardly anyone reading Metro at present, I had some encouraging feedback from one PR officer last week, saying that a feature I’d written had generated a fair few enquiries.

This echoed the effect of my Times feature on flight-free holidays a week previous, where I’d heard from five separate people about a (relative) glut of interest ensuing from the piece. There does definitely seem an appetite for travel out there, which is positive.

Receiving such feedback is not just nice (especially in these uncertain times), but also useful. It proves to me that the relevant companies are a good fit for the Times, or Metro, or whoever, and encourages me to re-use them = more coverage for you down the line! Often, I’ll send the feedback onto my editor, too: it might help them impress their boss, or their advertising team sell space – plus I score clever points for, clearly, writing pieces with which the readers engage. Everyone wins, basically.

Now, there’s obviously nothing to stop you faking emails like this: “Client A received 275 enquiries after your fantastic, wonderful, terrific piece, Richard.” Hmm. It would be very hard, maybe impossible, for me to verify the truth of such a statement. So I’ll just beg that you don’t lie! Even better, forward me an email from your client about the reaction, as that carries much more authenticity.

Either way, please do let me know when a piece has performed notably well. It’s helpful for me, and it may prove beneficial for you.