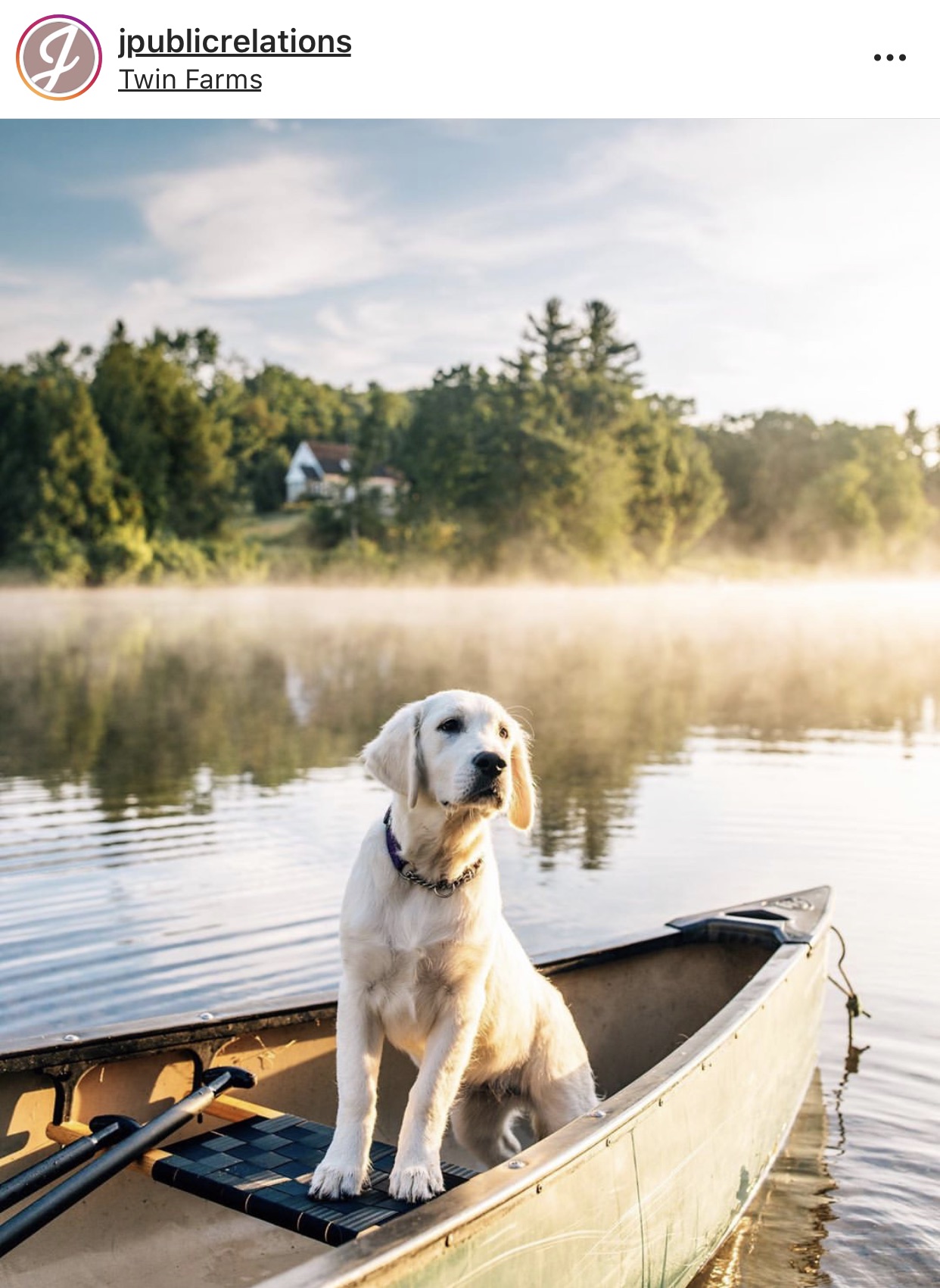 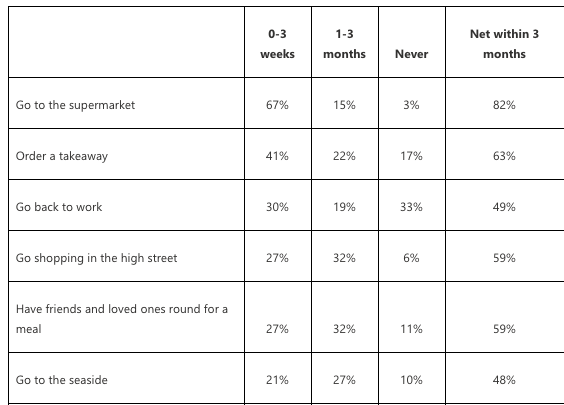 What Tony Thinks....
"Too much research I get from PRs is either nakedly biased or statistically too insignificant, so this, from Elephant Communications, made for much more interesting reading." 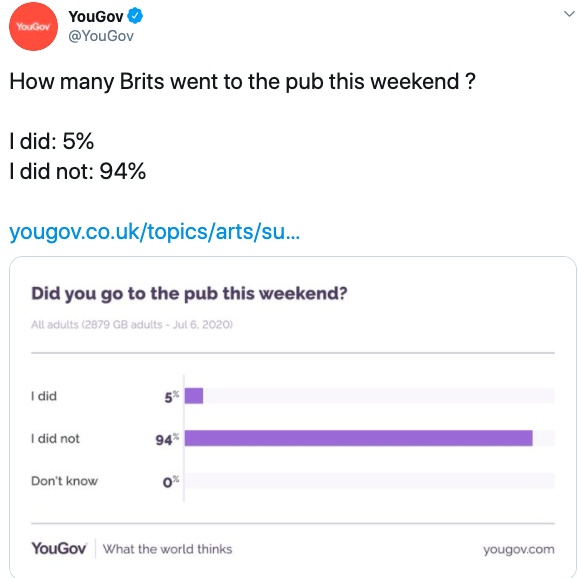 Like many of you, I’m sure, I had my first meal in an actual proper restaurant over the weekend. God, it felt good. Three months of kitchen suppers and washing-up was beginning to take its toll.

Apart from the novelty of someone else doing the cooking, it was interesting to note the different ways in which restaurants have interpreted the advice to “mitigate and minimise” the risk to diners.

At Le Gavroche, for example, they have installed Perspex screens around some of the banquettes and all front of house staff wear smart logo-ed masks. There’s no temperature check on the door, though (although Michel Roux says they’ll dig out a thermometer if someone looks obviously hot and flushed – my advice is not to run if you are late for your booking).

At The Wolseley, on the other hand, you have to be scanned by a thermal camera as you walk in, but once inside, there’s little obvious difference. Yes, the tables are spaced slightly further apart, but the staff’s faces are uncovered. Menus and salt and pepper pots are sanitised between customers, but it really felt like business as normal.

The question a lot of restaurateurs are asking is how critics will respond in the new era. Will they, as Jay Rayner intimated on Twitter, go easy on them?

Well, in the short term, yes. No one wants to kick an industry when it’s down and I’m sure most reviewers will look for the positive. They won’t lie, though, so if somewhere falls really short, I suspect they will hold back from reviewing at all rather than picking faults. How long that united front stays, I can’t say.

I can only speak for The Times here when I say we are treating the post-Covid era as ground zero. There will be fewer launches, so we see it as a chance to review established places that we know we like but which we’ve done before.

So now might be the time to remind us of those difficult-to-promote places that have been doing their thing successfully for many years.