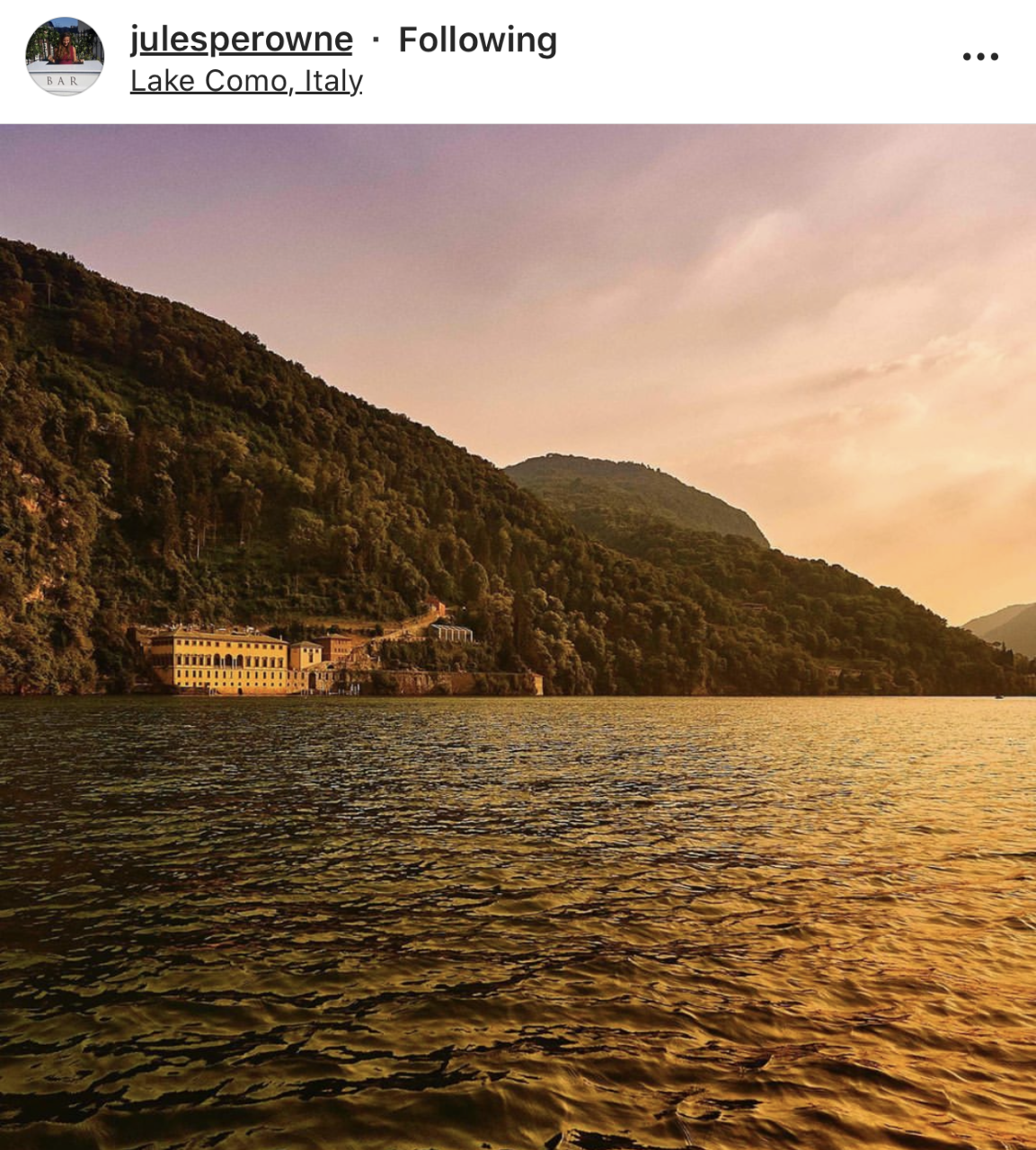 What Richard Thinks....
"A fun, newsy offering with a good picture" 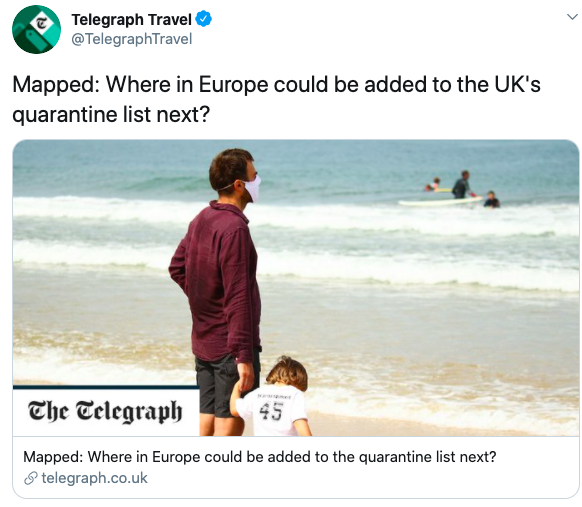 This was another dismal, fearful weekend for the British travel world. Not simply because Spain was re-added to the quarantine list, but due to that measure’s abruptness and the potential for others.

The Guardian’s lead story today calls it a “handbrake restriction”, reporting that Dominic Raab and co are prepared to pull the trigger just as quickly on other countries – alarming news for the likes of France and Croatia, which are seeing rising case numbers. In The Times, an article co-authored by travel-desker Ben Clatworthy alleges – albeit via hearsay – that “hundreds of thousands” British bookings to other countries than Spain have been cancelled.

How does this affect me? Well, I have a likely trip to France in early September, about which I now think: a) will it go ahead?, b) if it does, might circumstances change during it, forcing me to quarantine for 14 days afterwards?, and c) is it worth the risk of that?

Such are likely to be the quandaries for every would-be summer or autumn British traveller. Some people won’t mind quarantining, so will happily take the chance: but for travel writers like me it might prevent going on a subsequent trip. Quite aside from that, quarantining in my tiny flat for 14 days? I’m not sure even Netflix could get me through that.

A few travel editors have told me they are currently scheduling only one week ahead; that planning any more in advance seems pointless given the current volatility of overseas travel. It makes sense. I have an intended trip to Finland due in about a month, one whose chances of actually happening – quite ludicrously – it still seems too early to assess.

What is my advice for travel PRs? Above all, I think it’s a case of needing to be highly adaptable yet clear: if you are sending out trip invites, say, can you set a later-than-usual deadline for final acceptance? Definitely be realistic about the destination country’s Covid-19 case numbers, and the potential for disruption. Shorter trips are likely to be more appealing. You’ll need to be ultra-attentive to news and numbers. And to be as phlegmatic as possible.

At least, amid these crazy times, we can still rely on the British summer to underwhelm. I find a bizarre comfort in that!