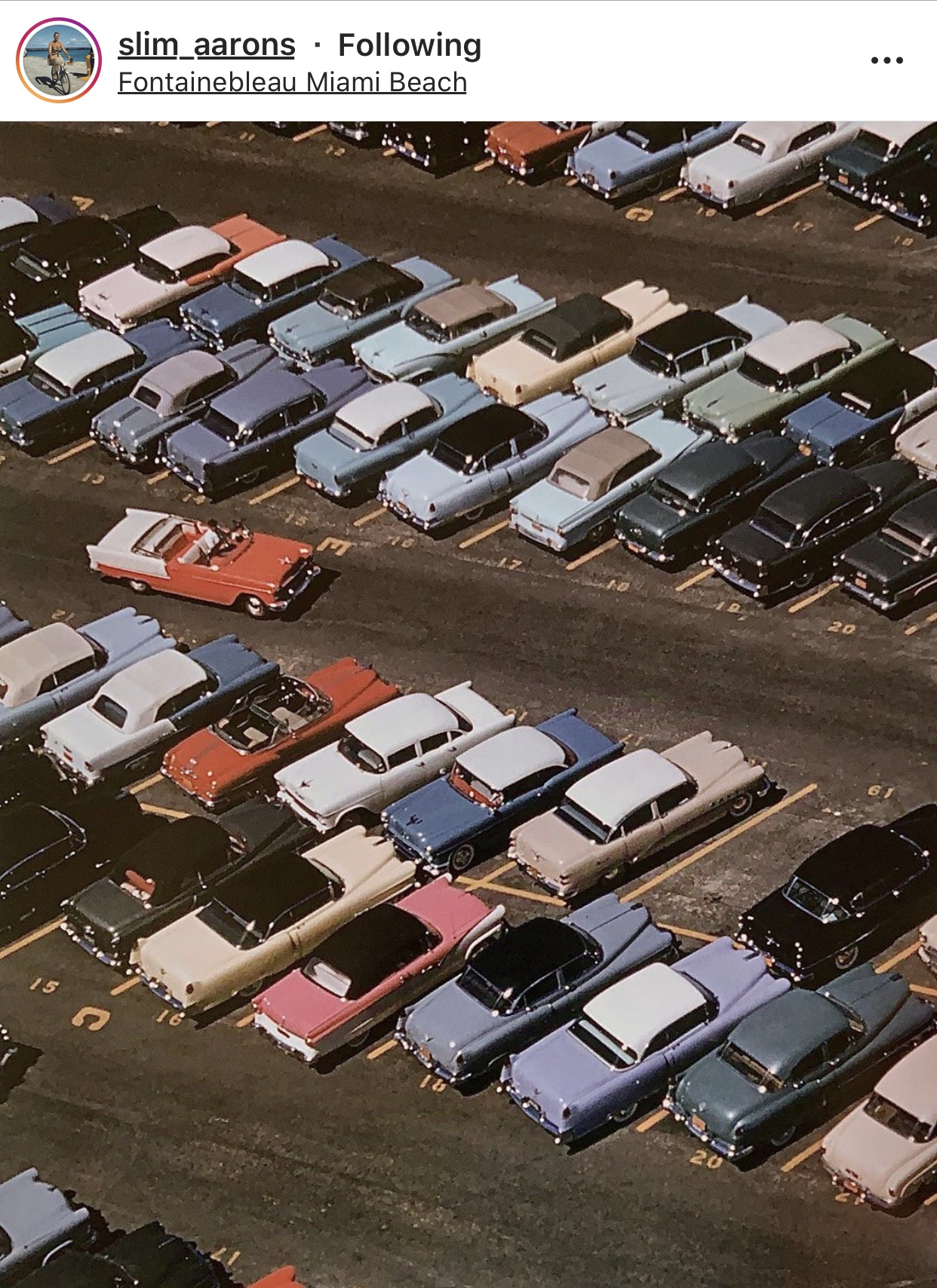 What Richard Thinks....
"While it might do well to score coverage given Iceland's current demands for UK arrivals, April's release is snappy, contains noteworthy news and teases strong images. Cool map, too!" 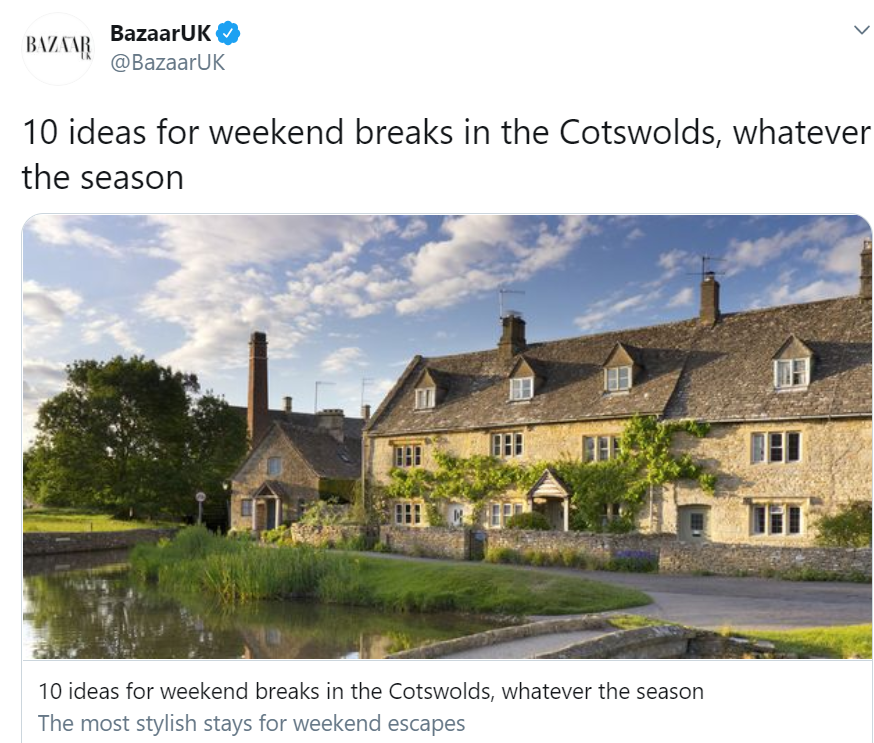 How new is new?

Before the bank holiday, a reader wrote to me with a question (and please feel free to do similarly)…

“When a writer asks for ideas for somewhere new,” she enquired, “how new is ‘new’? Is within the last year acceptable, for example? Or within the last couple of months, or even weeks?”

It’s one of those frustrating questions which, of course, doesn’t really have a single rule of thumb: travel editors and writers will have varying answers. Broadly, though, I’d think we all agree. At any rate, I’ll give you my view.

I reckon anything that has debuted in the last six months qualifies as ‘new’. Correspondingly, something 6-12 months old could maybe be fudged as ‘new-ish’ and still merit inclusion. Anything over a year old can’t accurately be labelled as new, in my opinion – although ‘opened in 2019’ still has an air of newness, and is a nice line to use instead.

Instances when such rules might be relaxed – i.e. anything up to 12 months old now counting as ‘new’ – come when the country or region in question simply doesn’t see many new openings. African safari areas are a good example; ditto the Canary Islands, or Corsica.

When it comes to feature articles (and journalists looking to pitch them), an as-crucial commodity concerns how much publicity your nominated place or experience has so far had. If it launched 11 months ago yet no-one – or at least no British title – has covered it, then that would actually make for a stronger hook than a place which opened four months ago but has already featured in the Telegraph, Stylist and Globetrotter. While editors like newness, they really like exclusivity and outsmarting their rivals.

Rather than only say ‘new’, my advice is to also always indicate the actual launch date in each case (that way, the writer can judge the newness themselves) – plus, in the case of unpublicised gems, make clear their lack of exposure to date.