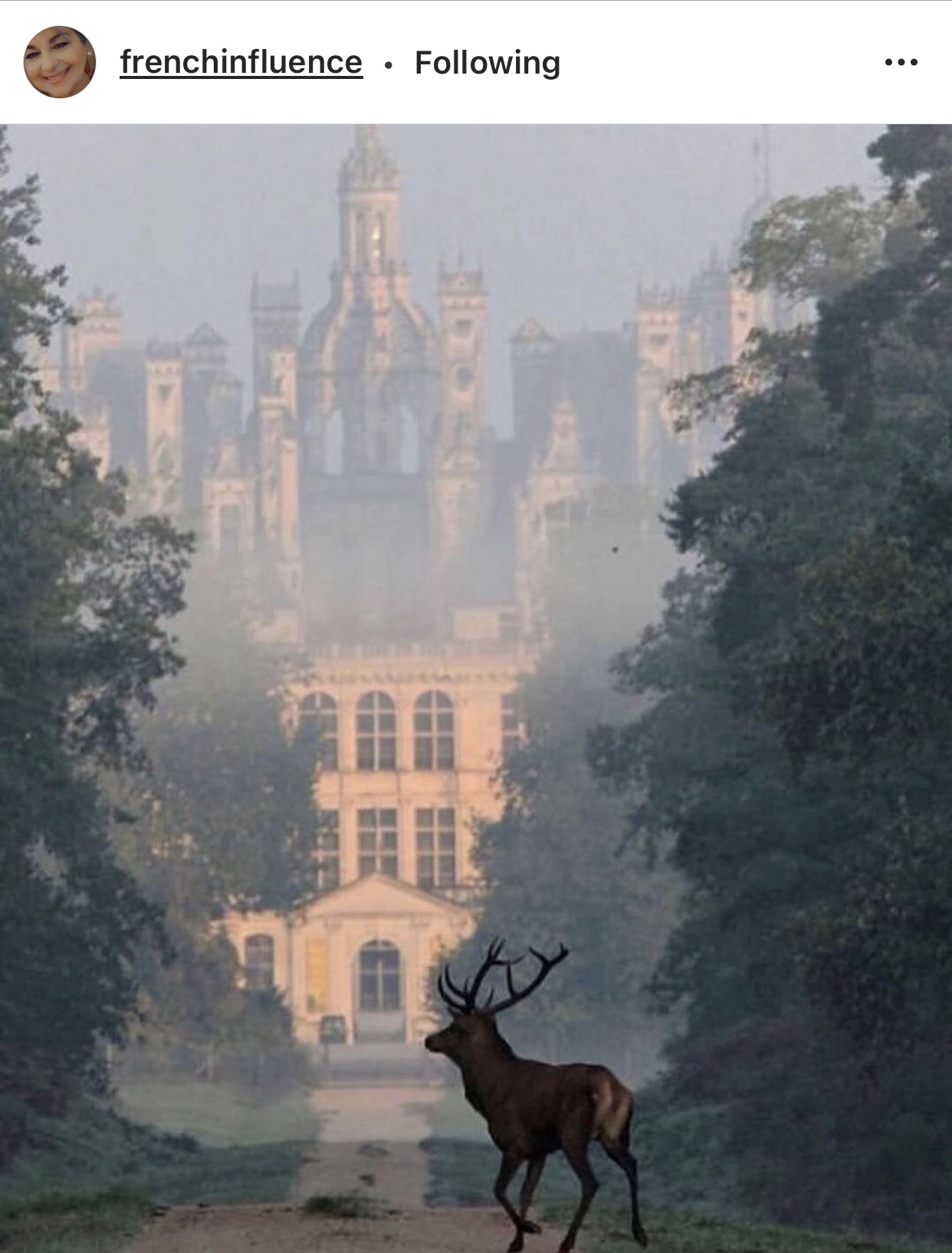 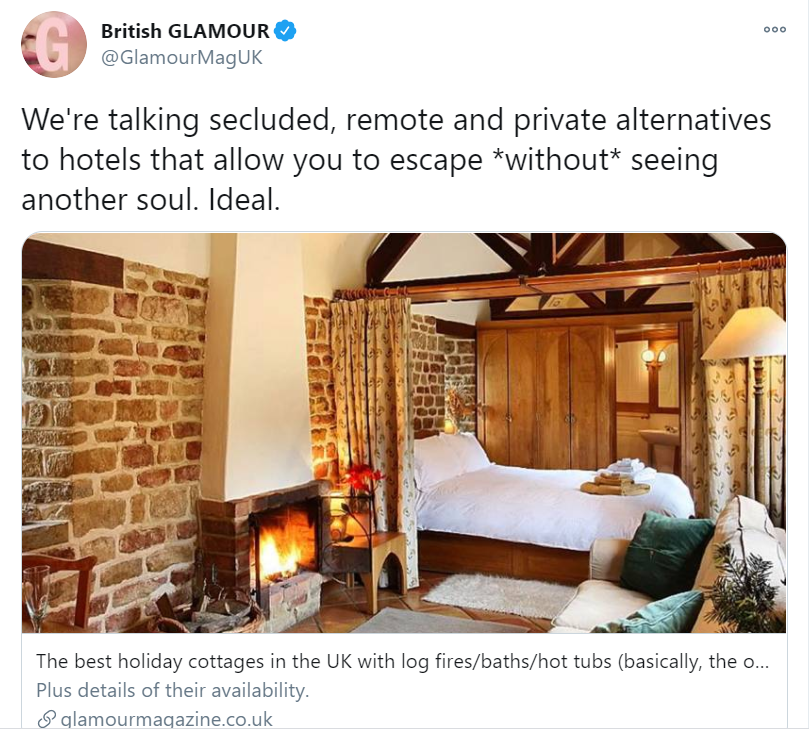 The pros and cons of travel buzzwords

“You can now live your cottagecore dreams,” claimed a press release last week, “and stay in these 16th century cottages with your pooch”.

Cottagecore intrigued me, so I googled it. It turns out to be “an internet aesthetic that celebrates a return to traditional skills and crafts such as foraging, baking, and pottery.” While that press release mentions no such activities, its properties might just match the definition on a looks basis. The term is a recent, buzzy one, too, which tempts me to pitch a cottagecore round-up – even if I’m not sure these cottages would make it for the reasons above.

All in all, however, a good use of a de rigueur term. Such things can go wrong, though: another recent press release told me about the current craze for the Norwegian outdoorsy philosophy of ‘friluftsliv’, yet this same story was being told at least last year. In short, if you’re going to bandy about a hip new word, make sure it is genuinely new – or seeing increased use – to avoid looking silly.

The same goes for hawking any version of ‘hygge’ – which itself, if you believe the Telegraph, is seeing a resurgence – such as Scotland’s ‘coorie’. As for portmanteau words like ‘daycation’, these need to either be authentically new or, as with ‘staycation’, in so commonly used as to have become passé.

Some travel editors find portmanteaus loathsome and stupid; suggest an article on the new surge of ‘workations’ to one that I have in mind, and you’d doubtless incur a withering glare. Even so it’s worth persisting, as they can pack an editorial punch. For instance, a piece along the lines of “What is cottagecore and where can I enjoy it?” sounds newsy, simple and frivolously fun to me, and would therefore be tempting for an editor to commission.

Just make sure that your word has emerged (or re-emerged) recently, that it isn’t already overcooked – and that you fully understand its definition.