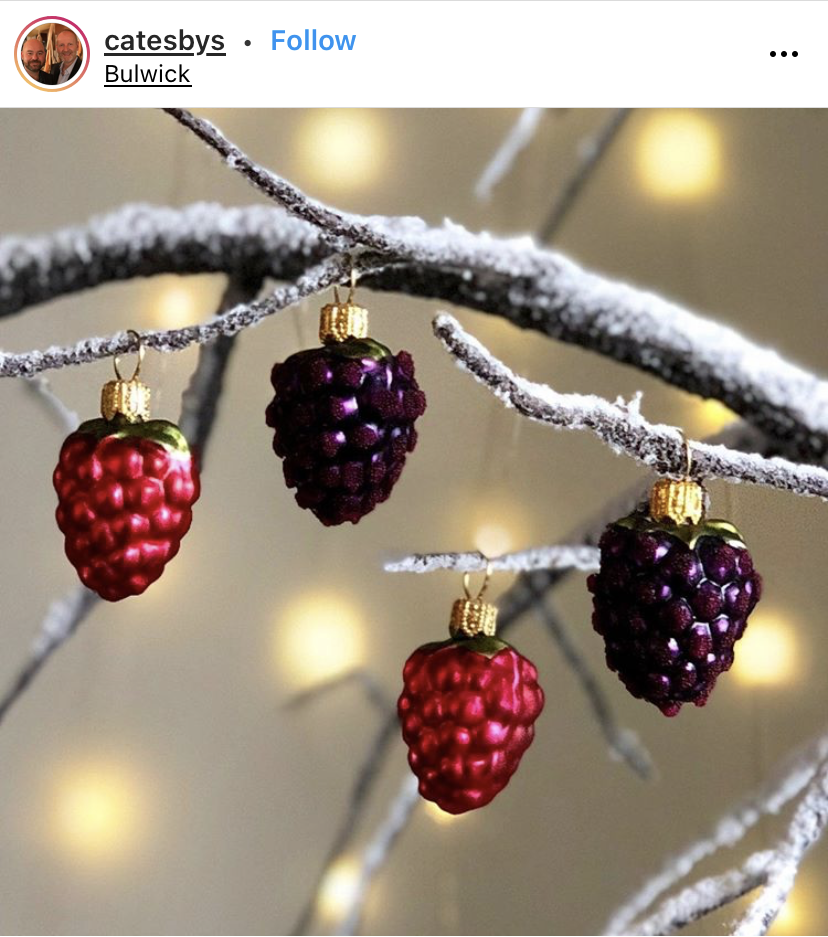 What Richard Thinks....
"I'm a sucker for street art, so Laura's pithy release was guaranteed to be a direct hit - but it also scores points for promoting a product that's chiefly digital, and thus still viable for coverage right now." 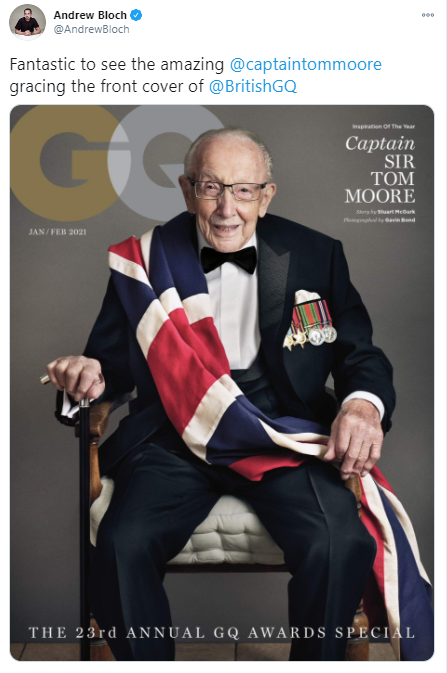 Last week I was on the phone to one of my dearest travel-journalist chums. Having recently written a rather niche round-up piece – something akin to “the 20 best canal holidays”, say – he was bemoaning the amount of emails he’d subsequently received from PRs requesting that he please bear their perfectly-suited client – who had missed out – in mind for “next time”.

I get such emails, too, and they always seem nonsensical. Say I’d just written a round-up of photographic holidays: I doubt I’d then do so again for at least a year – by which time I’ll probably have forgotten your client, anyway. As a result, emails imploring me to remember them have an element of locking a stable door after its horse has bolted, while also – though perhaps this is just my guilt speaking – feeling slightly, passive-aggressively moany or beggy.

But that’s only the journalist perspective. My PR experience – and the sage input of Aimee at Lifestyle Collective, whom I quizzed about these scenarios – allows me to belatedly realise that you might be under awful pressure. “It will likely be a client or senior who has laid it on thick,” she explains, “asking ‘why weren’t we included?’ and what the PR is going to do to stop that happening again?” Perhaps the client is even questioning your value, and threatening an exit.

Aimee said that she aims to consider three things after a non-inclusion. Firstly, if the journalist made a public request, could her submission have been better, quicker, boasted better images, etc? Next, if there wasn’t a public request, how can she improve relations with the journalist to ensure hearing about the piece? And finally, she remembers that she can’t win ‘em all and might have done everything perfectly yet still lost out due to circumstances unknown – perhaps a need for geographical variation, or the reduction of editorial space.

It would, of course, be most useful to get an explanation and feedback from journalists every time you miss out on an inclusion. Alas that’s unfeasible: if we did that every time with every PR, we’d end up doing nothing but. I try to do it on occasion, but often fail.

I’d suggest, instead, that you do one/some of these further three tacks: 1) just take it on the chin, pacifying your client by pointing out all the coverage wins you have had, 2) try to better befriend the journalist via a meeting, by sending them some exclusive, tailored ideas, or some other cunning ploy, and 3) study the piece to see if any of the inclusions appear to have a key element which your pitch lacked.