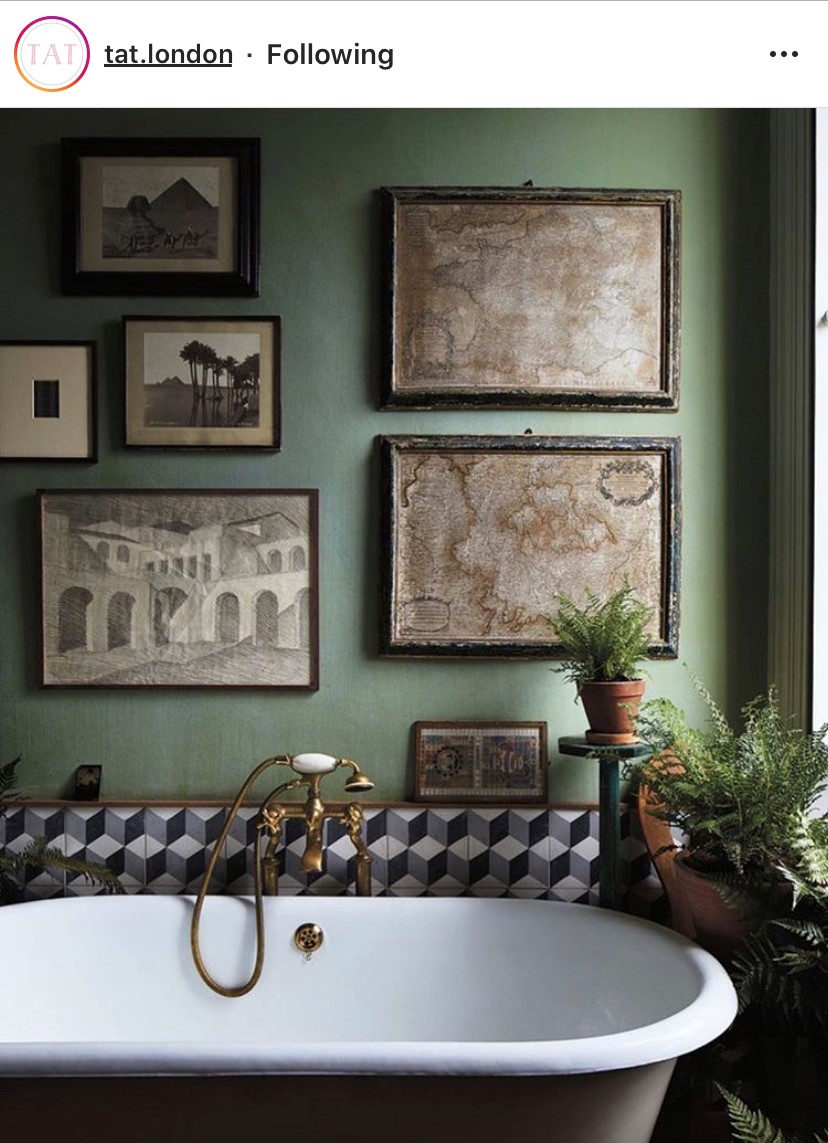 What Lisa Thinks...
"Most newsletters I don’t read (who has the time?) But this I dip in and out of because the story ideas are so compelling that I can’t help it. Plus, an app that can teach you to learn a language with 15 minutes a day. Hola!" 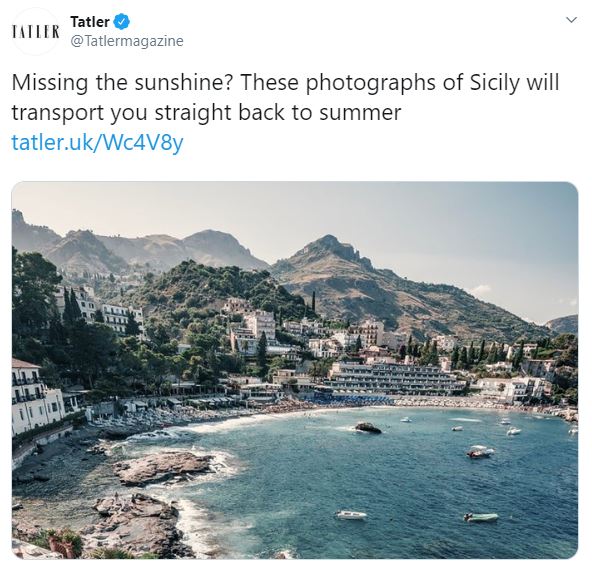 40 million crackers end up in the bin on Christmas Day.

Remember Who Your Audience Is

At a hotel at which I stayed recently (which shall remain nameless), there was a huge song and dance about the arrival of a well-known chef, who was, they hoped, going to be a huge draw for guests.

He’d worked all over the world, gained plaudits for his particular style of cooking and was fast becoming a name. I know that not only because I was given his biography, told a great deal about his signature dishes, and was booked into his restaurant, but because I’d eaten his food in several other countries.

While his food was undoubtedly good – and his restaurant will be a draw for the locals who live in the city and have not had the fortune to try it elsewhere – for a foreign journalist visiting the hotel, it was far from the highlight.

Rather than eating again in the celebrity chef’s restaurant during my stay, I opted to go to the hotel’s smaller, more local eatery and, to the PR’s slight amazement, ask for an interview with that chef.

I learnt all sorts of things from him: about ingredients I knew nothing about, new styles of cooking, farming in the area, mixing herbs in new ways. It was a highlight of my stay in the hotel because it was grounded in its culture. I felt like I’d travelled when I had eaten his food.

It might be worth remembering as a PR to think about your audience when setting up interviews. While a well-known, international chef will be a hit with local press, who’ve never sampled his/her food or had a chance to talk to them, international writers will probably want to find out about the cuisine of the area: to discover local dishes/ingredients/traditions that make it worth visiting.

It’s not to learn about fish and chips that we go to Mexico. But introduce us to a local chef who will teach us how to make the best salsa, or will tell us what their grandmother adds to guacamole to give it a little bite, or will take us to a local farm to show us how blue corn is grown and we’ll be very happy travel writers indeed.